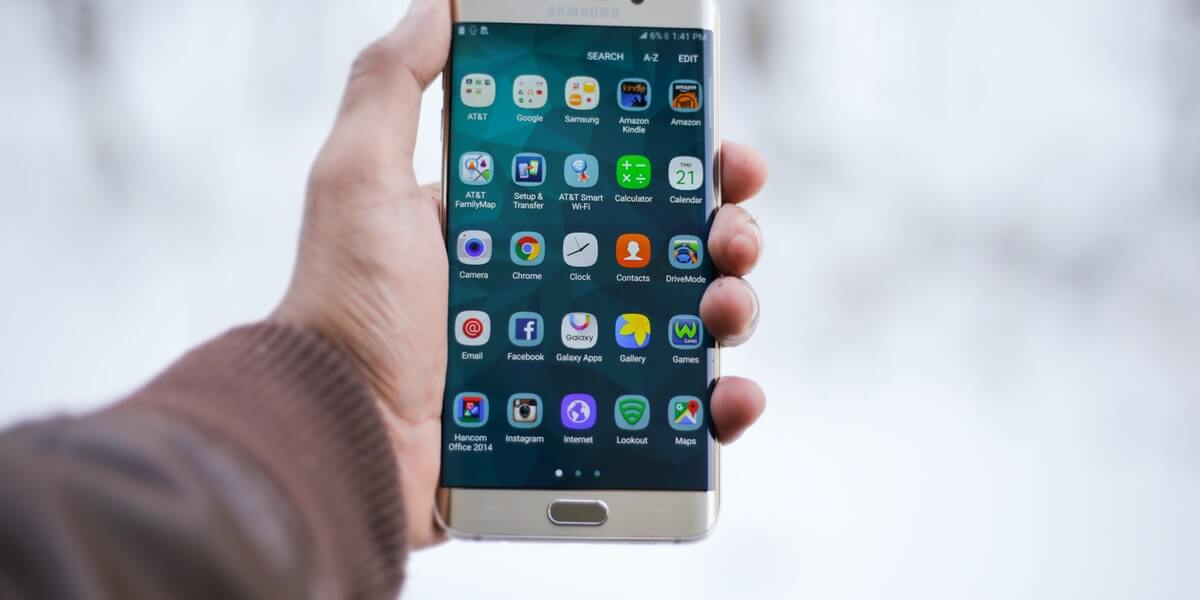 One of the best things about Android is the wide selection of apps! From games, lifestyle, dating, social networking, education, and eCommerce apps, you’ll never run out of choices with Android’s Google Play Store. However, this huge number of choices doesn’t come without a trade-off.

As developers can easily list their apps even without proper quality control, some apps may cause harm to your data and online security. Some developers even go as far as displaying harmful ads and selling your data just so they can gain profit. These, of course, are harmful to us end users because they compromise our identity, security, and safety.

Check out some of the most popular Android apps you shouldn't install, due to shady privacy practices.

QuickPic used to be one of the most secure and easiest-to-use photo gallery apps in the market. It’s straightforward and has frequent updates to fix bugs and glitches. However, this changed when the app was acquired by Cheetah Mobile in 2015.

QuickPic became a harmful app that uploads the data of their users in their servers. The app was also subject to alleged advertising click fraud, which led their removal from Play Store in late 2018. However, Cheetah Mobile cleared that it’s because they didn’t want to maintain the app anymore when it returned on the market in 2019.

Instead of using a specialised photo gallery app, simply use the default photo viewer of your mobile phone. If you don’t fancy the interface of your default gallery, you may choose from the following:

Photo Collage has photo editing features, with over 120 frame options. You can choose from different customisation options like frames, texts, stickers, and drawings. It has over 64,000 users worldwide with 4.1 out of 5 stars rating in Play Store.

Apart from the photo customisation features, Photo Collage is rather buggy and full of irrelevant ads. What’s worse is, you can’t exit these advertisements and have to wait until it finishes. It also appears frequently, annoying the users of the app all the more. It’s also maintained poorly, giving an outdated and buggy user experience

Usually, your phone has a built-in photo editing software where you can collage your photos. If it doesn’t have the feature you like, try using the following:

ES File Explorer used to be one of the most trusted file managers in the market. It was packed with safety features that protect your data, especially the confidential ones. It was the standard for most file explorer apps at that time.

Over the years, the app became loaded with bloatware and ad-ware. It pop-ups endlessly, and the worse part is, you can’t disable it! It was subject to click fraud on its ads, which ultimately led to its removal from Play Store. While you can still download through APKs, it’s best to avoid it and just look for alternatives.

Similarly, there’s a pre-installed file manager in your phone. However, if you’re after customisation and micro-management features, use the following:

UC Browser is one of the most popular web browsers in China, India, and Indonesia. Users like it because of its lite features which save mobile data. Thanks to its data compression, it’s also able to download content at lightning-fast speeds.

While it’s working as advertised, you compromise your search enquiries for it. UC Browser is known to send your data without encryption to Yahoo and Google. This information includes your IMSI number, IMEI number, Android ID, and Wi-Fi MAC. Worst of all, your geolocation, including your street name, is sent to Alibaba mapping tool without encryption.

There are plenty of mobile browsers available in the market; each one advertising security, speed, and reliability. Some of the best ones you should trust are:

ai.type offers personalised keyboard experience for its users. One of the key features is its wide selection of emojis. They also have personalisation features like auto-suggest, prediction text, on-keyboard search, and more.

While you may notice it, your keyboard knows everything — from silly messages to your friends to your password. ai.type has invisible ads and phoney clicks. It requests broad permission in sections where it’s not exactly needed like camera, photos, and videos. It can’t be downloaded on Play Store now, but versions of it are still available through APK.

It’s hard to trust any third-party keyboard app, as it can lead to your most personal data being compromised. It’s best to trust the following keyboard apps:

Nowadays, Fildo advertises itself as a music management app. However, it was first known as an illegal music downloading app that can also be used as a music player. It supports different types of audio files, including MP3, MIDI, WAV, and FLAC.

Fildo has long been associated with Netease, a Chinese online entertainment company. It used a backdoor API, so you can download any song you want from Netease’s servers. It’s since distanced itself from the entertainment, but the borderline illegal practices remain. They may collect your data without you knowing, compromising your security and privacy.

If you prefer listening to local music files, simply use the pre-installed music player in your phone. Otherwise, use a trusted music streaming platform such as:

Don’t be confused — a VPN from a trusted company can really work wonders. It enhances the security of your phone, which are especially useful when connecting using public networks. It also allows you to stream content from other countries and get access to geo-blocked content.

Free VPN apps are a threat to the security of your device. Most likely, developers who release these free versions just want your data to sell it to other companies. Instead of tunnelling your connection, these apps may open your device even more! This may leave your device open from infiltration to fraudulent activities.

There are plenty of trusted VPN available in the market. However, you may need to pay subscription fees to access its security and privacy features. Check out some of the top-rated VPNs in the market.

If you’re an Android user for a long time, you’ve probably encountered at least one junk file or battery-saving apps. Most of the time, this is bundled into one, so you don’t have to get them separately. However, it’s not recommended to download them.

Junk file cleaning and battery-saving apps doesn’t improve the performance of your phone in any way. If anything, it slows down your phone! It eats more RAM and storage, which can rather be used in heavy and data consuming applications like Facebook and Youtube. Plus, it makes your device more susceptible to virus attacks and bloatware.

Honestly, none! The most popular junk file cleaning and battery-saving apps like DU Battery Saver and Fast Charge, Clean Master, and CLEANit don't really do anything useful for your phone. If you insist, however, try the following:

If your phone is rooted or you download from third-party resources frequently, it’s worth considering to download the following apps. It’s also recommended to purchase the premium antivirus versions for more advanced security features.

Many developers want to help in the fight against COVID-19. That’s why they develop tracker apps, aiming to locate infected people near you. While the intention is good, you shouldn’t believe and install it in your phone.

First of all, there’s no way they can tell which people are infected. They also can’t locate them. This is unless they have the data from the government, which isn't likely. Simply put, all kinds of COVID-19 tracker apps — except those authorised by the government — are nothing but scam.

There’s only one app authorised by the New Zealand government to serve as your record-keeping. NZ Covid Tracer App enables contact tracing easier, if ever a possible local transmission occurs.

If you have one of these apps installed on your phone, uninstall them immediately! Don’t compromise your data by using these apps, especially if there are plenty of safer alternatives out there. Stay safe and protected by only installing trusted mobile apps in Google Play Store.