Auckland Is the Most Livable City of 2021 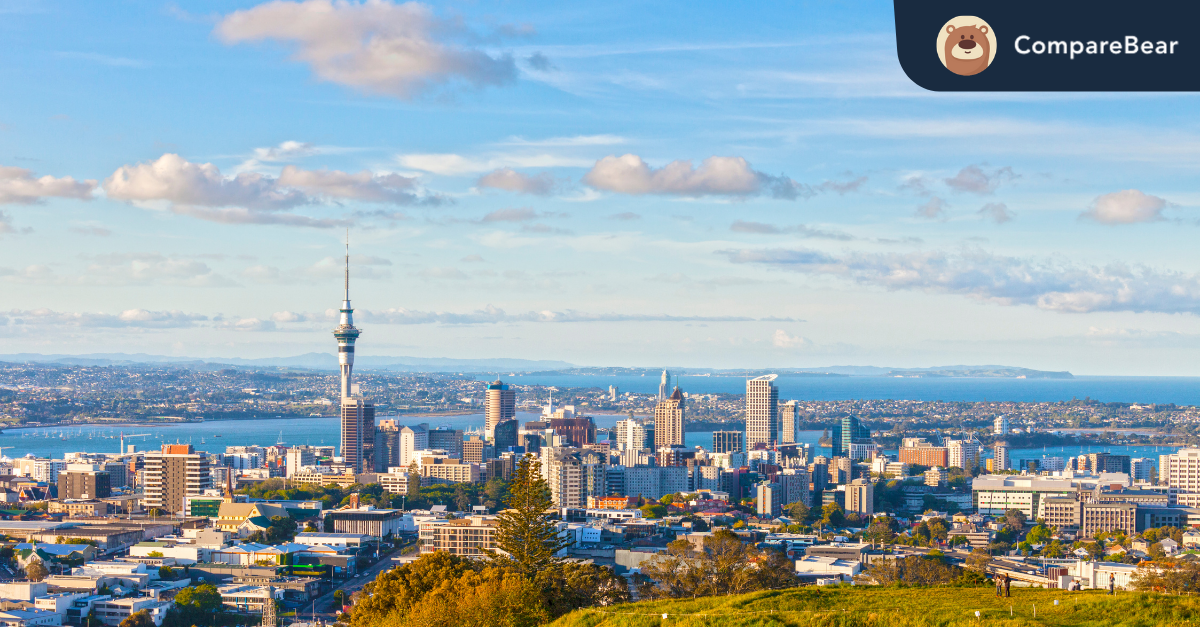 Auckland is New Zealand's most populous city, with over 1.6 million Kiwis currently living there. Most cities that used to top the annual list got lower rankings this year, mainly because of the pandemic and its negative effects, which greatly impacted the people's quality of life.

EIU's survey measures a city's livability based on how good or bad its living condition is. EIU's assessment has several uses, including helping City officials and policymakers to compare their cities to the highest-ranking ones and identify things to improve on.

While most cities' scores have been affected, cities in New Zealand and Australia have benefitted the most since they were able to lift restrictions as early as September 2020. Auckland's impressive response to the pandemic is one of the main reasons why the city made it at the top of the rankings. Compared to most cities in the world, it was able to contain the coronavirus quickly and lift the restrictions earlier.

For a better assessment, the date (from February 22 until March 21, 2021) for the survey was gathered at a time when cities were going through different stages of their response to the pandemic.

What are the EIU’s criteria for this year’s ranking?

Each factor in a city is rated as acceptable, tolerable, uncomfortable, undesirable or intolerable. Qualitative indicators are rated by a team of expert analysts and in-city contributors while the ratings for quantitative indicators are calculated based on the relative performance of a number of external data points.

The impact of the pandemic has also been added as part of the survey’s overall score and new indicators have been added to properly assess each city:

According to EIU, Covid-19 will still greatly affect the rankings for their next survey. As more and more countries are getting vaccinated, conditions in the lowest ranking cities are also most likely to get worse if their government fails to vaccinate its citizens.

Which cities made it to the top five?

Compared to most countries, New Zealand has shown excellent performance in Education, Culture, and Environment. This is also why Auckland made it to the top of the list, owing it mainly to border closures and maintaining low cases of Covid-19. New Zealand was able to keep its restaurants, theatres, museums, and other cultural attractions open. Because of that, the city scored high under the Culture & Environment which makes up 25% of the total score.

Aside from that, students were able to continue going to school and do face-to-face classes, earning Auckland a 100% score for education.

Some other notable factors used to assess each city are the quality of international links, availability of good-quality housing, quality of energy provision, and quality of telecommunications, which are all under the Infrastructure category. Under this category, Osaka and Adelaide scored the highest (96.4) while Auckland and Japan got the second-highest score of 92.9.

The pandemic may be the defining factor in this year’s survey, but some Kiwis have expressed their apprehension about the results, considering that New Zealand has some challenges to address with regards to liveability. Both Auckland and Wellington's expensive median house price questions the notion that the cities offer affordable housing to its citizens. Not to mention Auckland's worsening traffic, making it the second-worst in Australasia.

While that may be the case, New Zealand has proven to earn its spot on this year's ranking by excelling in other areas, including the continuous effort to make power and internet more accessible and affordable, address climate issues, and more to improve the overall quality of life for all Kiwis.

Whether you live in these top cities or not, it’s no surprise that basic amenities and household utilities such as power, gas, electricity, and internet can greatly affect a place’s liveability and the people’s quality of living. Make sure you’re getting the right plans for your household so you don’t end up paying more than you should!