Best Movies To Watch On Netflix For Valentine's Day 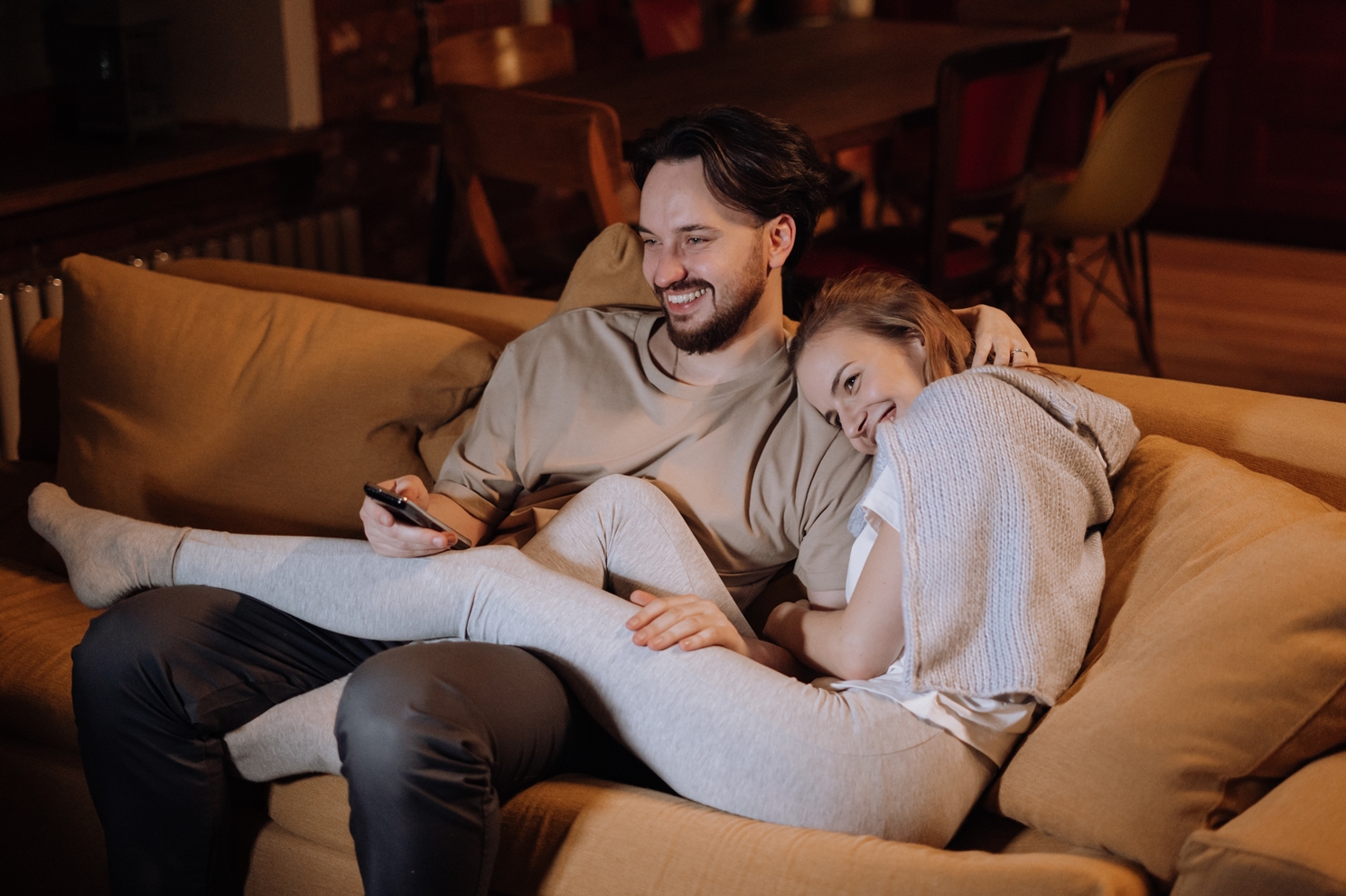 The most romantic day of the year is fast approaching, and whether you're spending it with your special someone or celebrating it by yourself, a day on your couch, plus a great movie flashing on the screen still does the trick of putting everyone in the mood for love.

And who said Valentine's Day is for romantic movies only? We're breaking the norm this year by listing some of the best movies that you can watch on Netflix NZ for 2021, single or not. So put on your comfiest outfit, prepare some popcorn and wine for a fun Valentine's Day celebration!

Perhaps Noah Baumbach's most personal film yet, Marriage Story follows a once-loving couple, theatre director Charlie Barber (Adam Driver) and his actress wife Nicole (Scarlett Johansson), who are going through a divorce. Nicole gave up her promising career to support and join Charlie's theater company but starts to feel neglected as Charlie becomes more focused and busy on his career.

What makes this movie great is that neither characters are portrayed as bad but instead represents how messy and heartbreaking a divorce can be for both sides. While it's focused around divorce and not your standard pick for a Valentine's Day movie, Marriage Story teaches us that love doesn't necessarily die but evolves.

Time for a break from romance movies with sappy endings! Set It Up is a rom-com that centers around two overworked assistants who decide to team up and fix up their bosses, so they can get their much-needed break. Despite the movie being formulaic, the movie's tight-script, witty banters, memorable one-liners, and Zoey Deutch and Glen Powell's great chemistry definitely makes up for it.

It's about time you see one of the best comedy movies on Netflix NZ! Based on a true story, the movie follows world-class African-American pianist Dr. Don Shirley (Mahershala Ali), who's about to start a concert tour in 1962. In need of a driver to take him to his tour venues in the Deep South, he hires Tony Lip (Viggo Mortensen), a tough-talking, working-class bouncer from the Bronx. Despite their differences, the two developed an unexpected bond while addressing the racism and danger in an era of segregation.

Bring out your fuzzy blankets because it's time to get cozy with one of the best thriller movies on Netflix NZ today! If you enjoyed Jordan Peele's landmark work and hit movie Get Out, you'll love Us. It has everything you need from a thriller movie: twisted, scary, and thought-provoking. The movie follows Adelaide Wilson (Lupita Nyong'o) and her husband Gabe (Winston Duke), who take their kids to a  beach town for a holiday. Things turn to chaos when their sinister doppelgängers appear and begin to terrorize them. What makes this movie even better is how every image seems to be a clue, giving you plenty of things to think about long after the credits.

What's a movie marathon without a teen horror-comedy? Things take a dark turn when Cole (Judah Lewis), a 12-year-old boy who's bullied at school, stays up past his bedtime and discovers that his babysitter Bee (Samara Weaving) is a member of a satanic cult. He must get through the night as Bee and her cult friends run after him to keep him quiet. Babysitter is a delight to watch because it doesn't try hard but instead embraces the cliches with a refreshing and entertaining narrative. If you're into pop-culture gags, blood, and gore, then you're in for a treat!

Internet's been a drag? Switch to a better provider with CompareBear's FREE Broadband comparison tool!

Make sure to have a box of tissues with you because this well-casted period drama will hit you right in the feels. The Dig is based on the 2007 novel, which reimagines the 1939 excavation of Sutton Hoo. Edith Pretty (Carey Mulligan), a wealthy widow who hires a self-taught archaeologist, Basil Brown (Ralph Fiennes), to dig out the burial mounds on her estate. Watch as they make a historic discovery of a burial chamber that will shed new light on the Dark Ages, making it one of the most important archeological finds of the 20th century.

If you loved the Oscar-winning movie, Parasite, add this movie to your V-day watch list! Based on Aravind Adiga's award-winning novel, The White Tiger, the movie tells the story of an ambitious driver, Balram Halwai (Adarsh Gourav), and his rise to the top as an entrepreneur using wit and determination. The protagonist makes his way into working for Ashok (Rajkumar Rao) and Pinky (Priyanka Chopra-Jonas), who just returned from America. While trained and dictated by society to serve his masters, his entire outlook changed after a night of betrayal. The movie deals with heavy themes such as corruption, poverty, and power that will make you question the injustice system and keep you glued to your couch.

Make sure your movie streaming is uninterrupted! Get the most reliable broadband plan wherever you are in New Zealand with CompareBear’s broadband comparison.