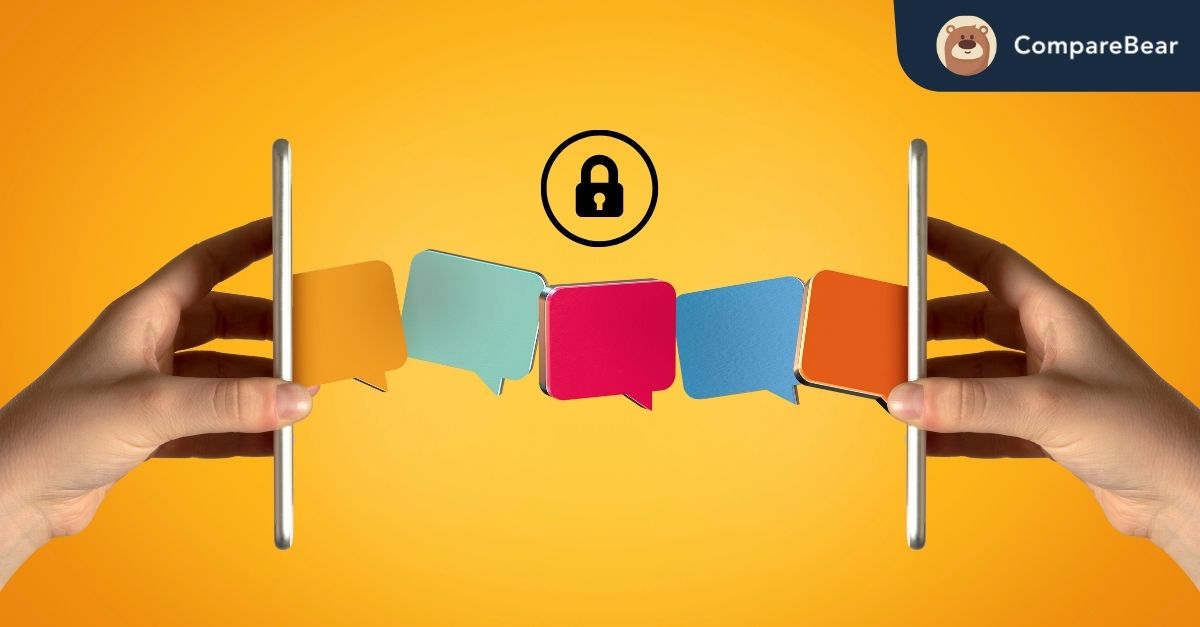 Online communication has been an important part of everyone's life for the past decade. We're so used to it that it's pretty much part of our daily routine. Which makes you think, much of these online conversations are actually secured?

Thousands of websites get hacked each day and cybercrimes have increased in 2020. You might be vulnerable to cyberattacks and data breaching, which is why it's important to take safety measures such as using secured apps when sending important information or documents.

Many users today are using Signal to communicate with anyone in the world for free. It uses end-to-end encryption to make sure messages are secured. Signal allows users to send and receive high-fidelity messages and have HD voice and video calls with people. Signal has advanced privacy-preserving technology so you can be sure that your conversations are safe.

Signal is available on IOS and Android, and Windows, Mac, and Linux

If you have an Apple device, you're most likely familiar and have been using Apple Messages already. It has an impressive feature when it comes to security, including end-to-end encryption between users. It allows users to control how long they want their messages to stay up, and the number of times the recipient can view the sender's message (for those who have iOS 10 and above).

Why use Apple Messages?

Apple Messages is available on IOS and Mac.

WhatsApp has gained popularity over the years. Simple and reliable, the app offers messaging and calling for free (depending on your provider) wherever you are in the world. It also has end-to-end encryption to ensure that your messages and calls are secured.

WhatsApp is available on IOS, Android, Mac, and Windows PC

Note that the app doesn't have end-to-end encryption by default, which means you need to use the Secret Chats option to enable it. The messages will self-destruct automatically or at a set time.

Telegram is available on IOS and Android, and Windows, Mac, and Linux

Another well-known app, Viber is an ideal option for communication with people in different countries or if you travel abroad a lot. It relies on the internet for secure calls and messages, so it's great for international calls or just the usual chat.

Viber is available on IOS and Android, and Windows, Mac

Wickr is an app established by Silicon Valley-based privacy and security advocates in 2012, and one of the first ones to have end-to-end encryption. Messages are guaranteed to be secure and are automatically encrypted. The company also conducts regular security audits. You can use the app for free, but it only allows up to 10 users. If you want an enterprise account with no user limit, there are three paid tiers you can purchase.

Wickr is available on IOS and Android, and Windows, Mac, and Linux

Wire is a secure messaging app that combines useful and fun features to make communicating with people more fun. You don't need to enter your number to register and use the app.

Wire is available on IOS and Android, and Windows, Mac, and Linux

Threema is a messenger app that takes pride in putting your privacy and security first. While you have to pay to use the app, you only have to pay once to use the app forever. User data are not collected. It's used by many large corporations, NGOs, and more for internal and external communication.

Signal is available on IOS and Android, and Windows, Mac, and Linux

Protect your messages with Silence, where all are encrypted locally, while messages to other Silence users are encrypted over the air. It works like any other SMS app and there's no need for you to sign up or your friends to join to use it.

Silence is available on F-Droid and Google Play

Line is a free, messaging app that you can use both on your mobile devices and PC. It's a secure platform developed by Japanese engineers with end-to-end encryption known as "Letter Sealing".

Line is available on IOS and Android, and Windows, Mac

Dust aims to give users the control they need when it comes to their digital life, especially when it comes to communicating. Dust conversations are heavily encrypted so you can share photos, videos, sensitive information, and more without worrying about it getting leaked or used against you.

Dust is available on IOS and Android

Pryvate Messenger was established in 2013, providing a secure communications platform for users. They have no access to any of the user's encryption keys, making them impossible to hack or leak. They won the Best Mobile App Awards' prestigious Best Business App award in 2015 and are known as one of the best by many organizations and professionals.

Pryvate Now is available on IOS and Android

Communication is very important for both personal and work, so it's best to have a reliable mobile plan so you can use your messaging apps without interruption.

Find a mobile plan that matches your needs right here at CompareBear! 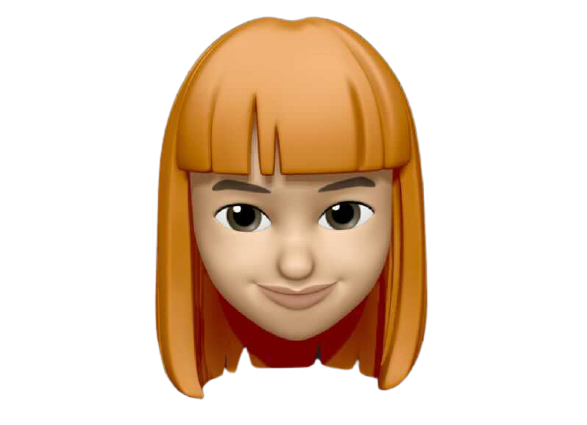 Khristine E. is an all-around creative who has dabbled in different fields, including advertising and social media. She spends her free time exploring TikTok and the weird corners of the internet. 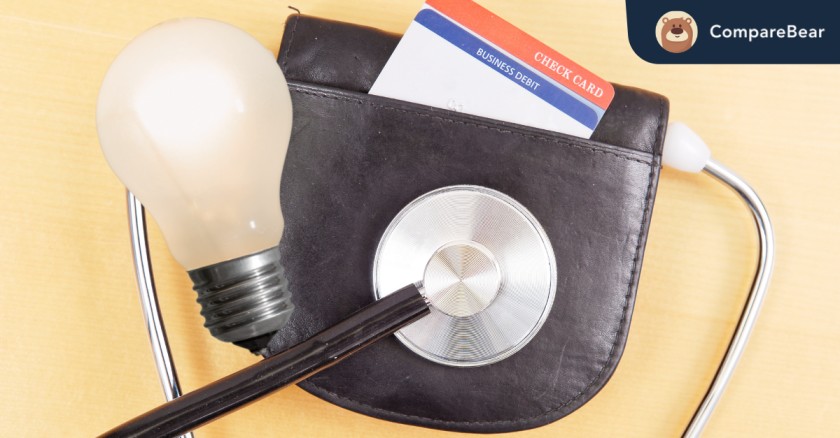 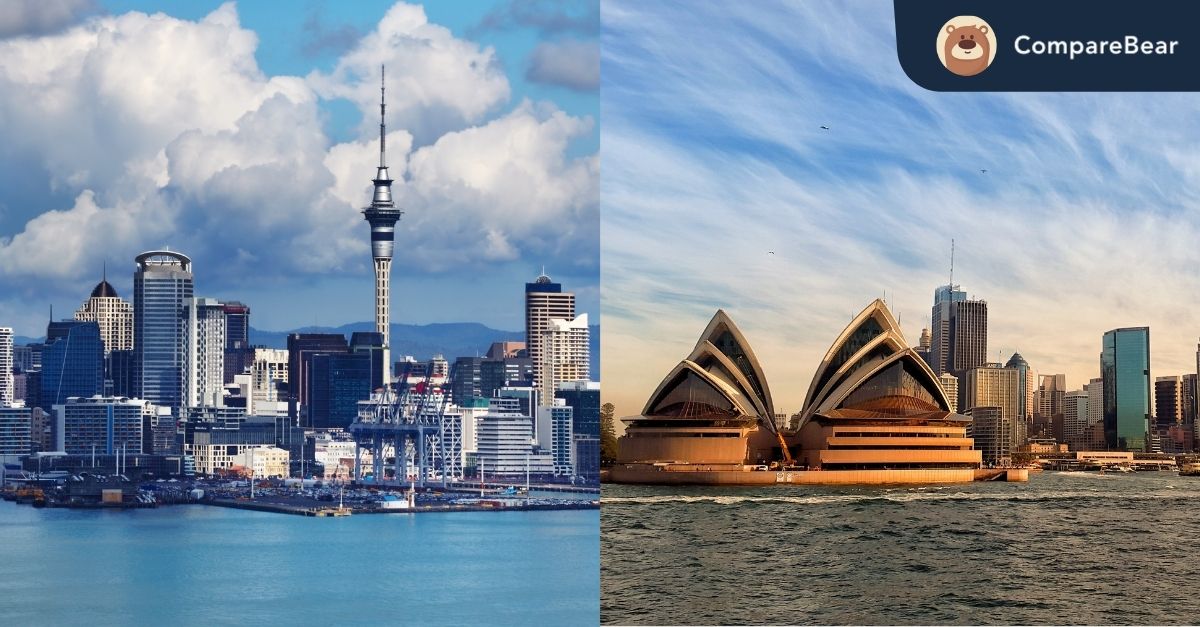 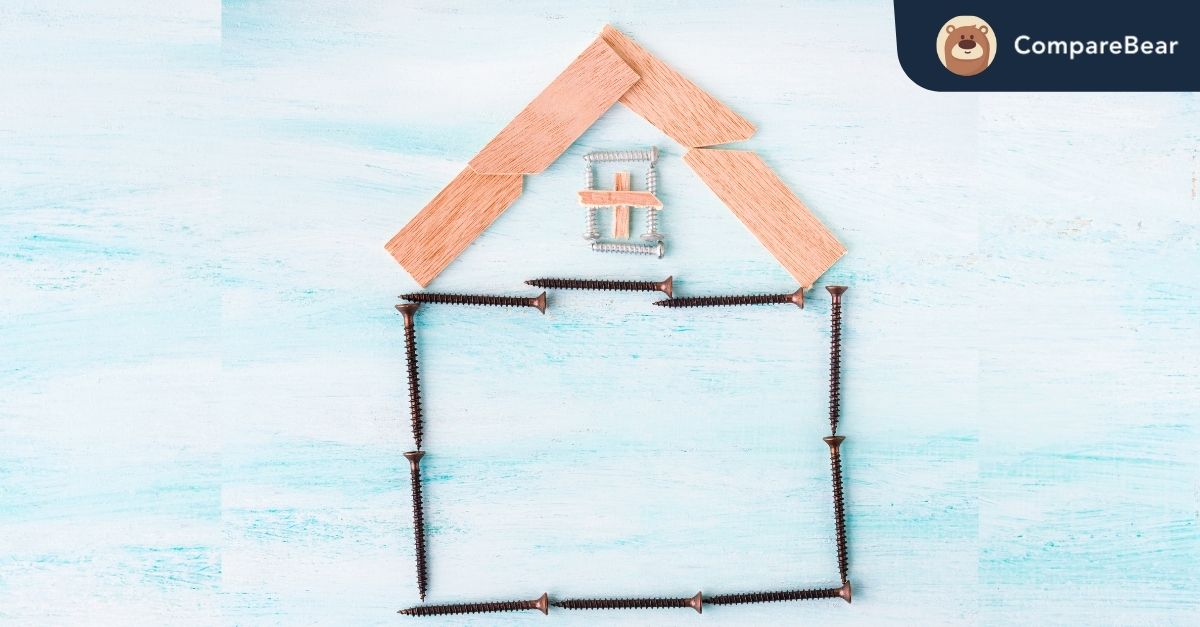