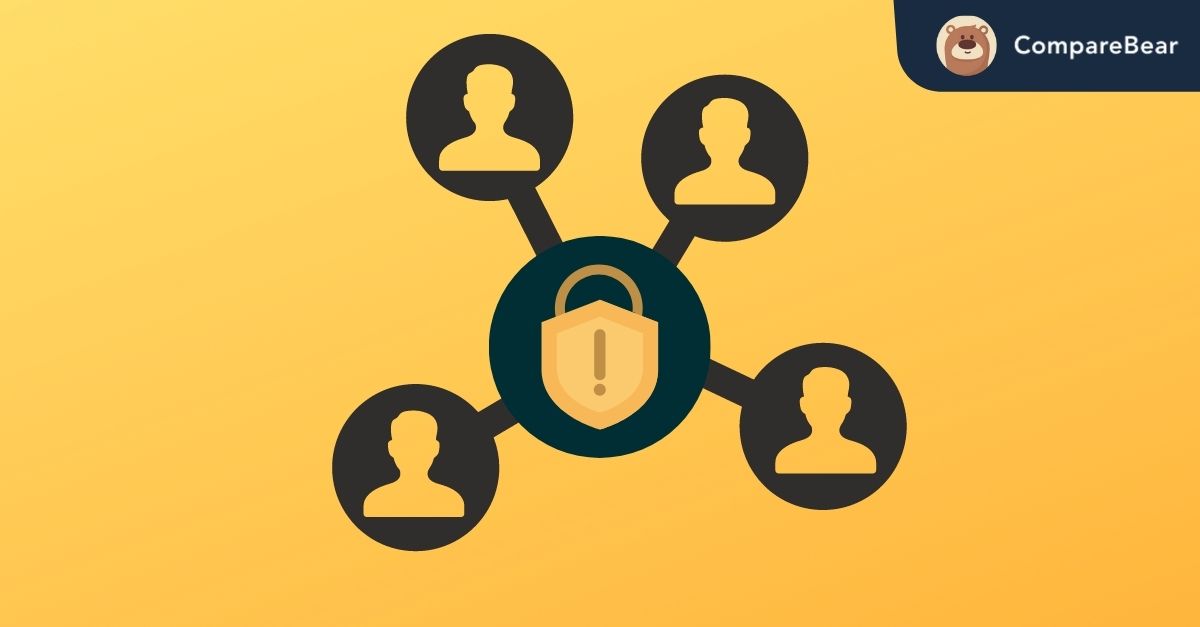 Facebook comes with yet another set of privacy concerns this 2021. If you're thinking about quitting Facebook or making the big switch, know that you have other, more secure options out there.

Several social media sites provide more security, fewer advertisements, and instant networking with family, friends, artists, and people from all around the world. What's more, they're not after the big business of selling access to your data.

So, it's time to compare these Facebook alternatives and see which one is right for you.

Steemit was founded by Ned Scott and Dan Larimer who were influenced by Reddit and Quora, as reflected by the layout of the website. It’s a blogging platform that’s built on the STEEM blockchain (hence, the name) where all published content is stored, which cannot be erased by any central authority. Instead of collecting users' personal data and selling it to third parties, it focuses on decentralisation and sustainability. 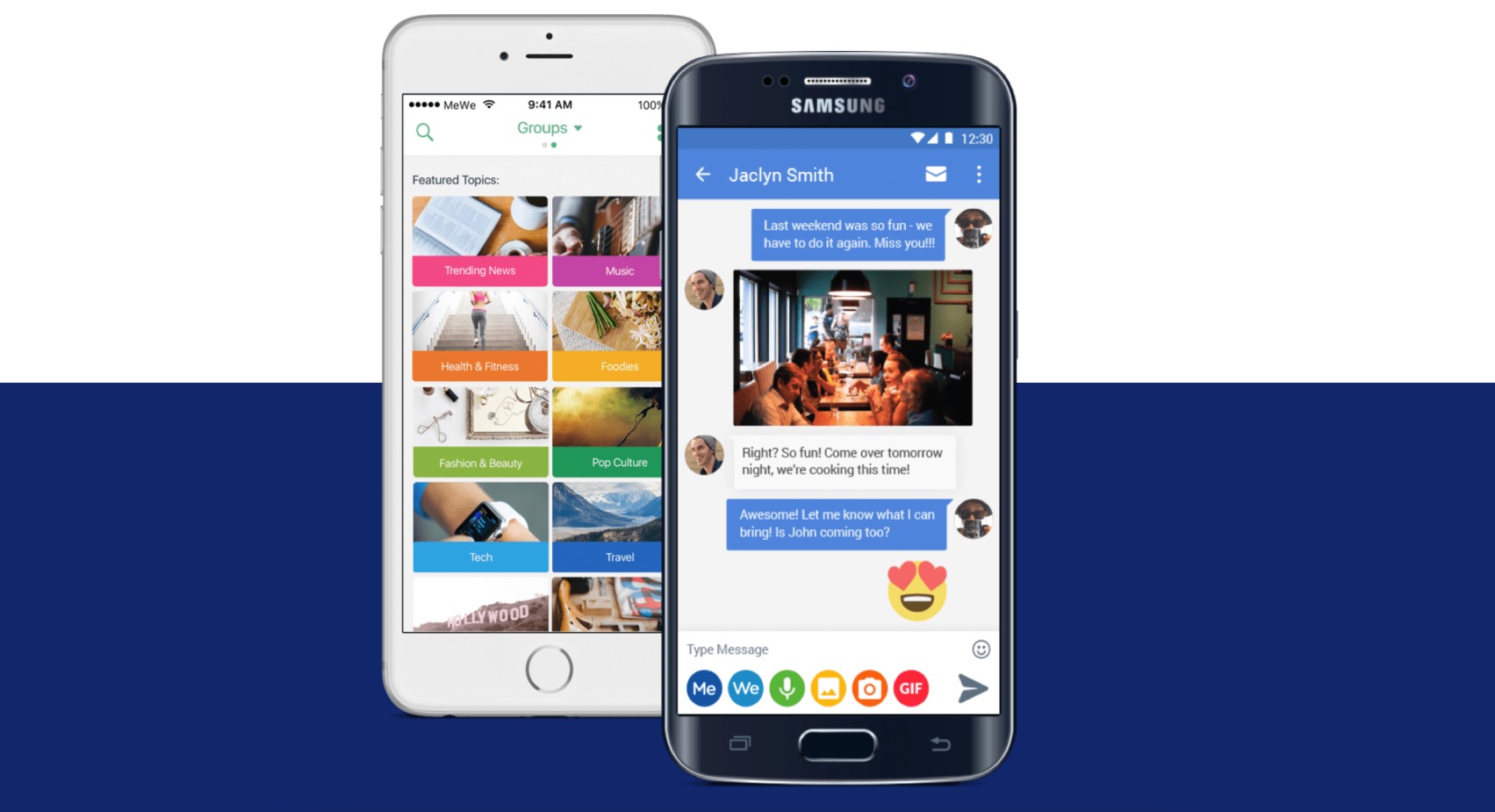 MeWe is described as the "Next-Gen Social Network" that could be the ultimate alternative to Facebook. Its advisors include Tim Berners-Lee, father of the World Wide Web.

Despite having common features to the networking giant, MeWe has been dubbed "anti-Facebook" because of its strict privacy standards. 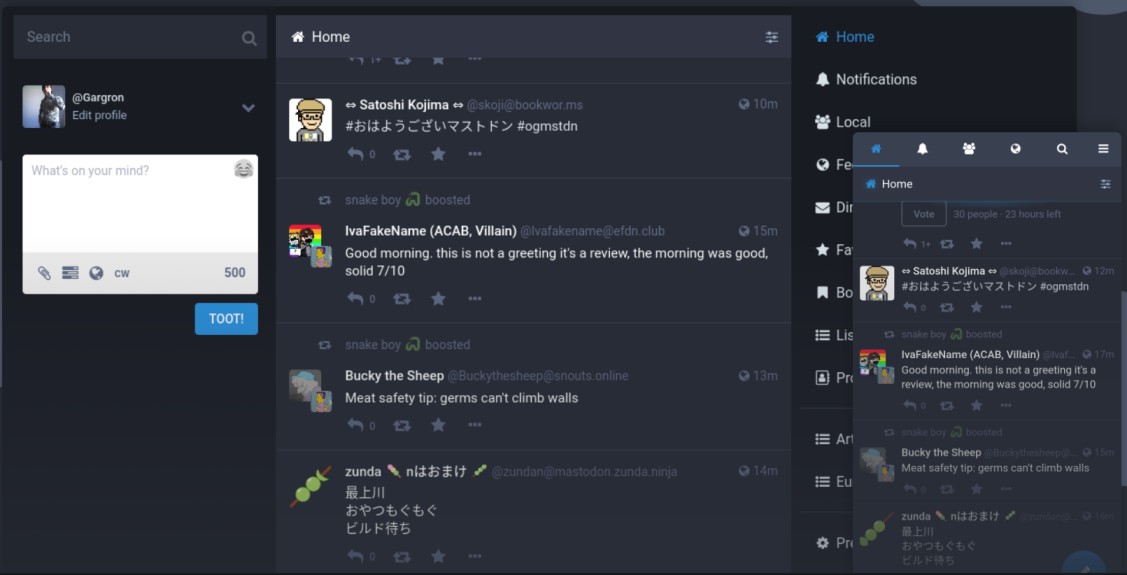 Mastodon was founded in 2017 by Eugen "Gargron" Rochko of Germany and has now grown to over 4.4 million users.

Similar to Steemit, Mastodon is a decentralised platform, which means it's not governed by a single person or company. Users can establish and manage their own Mastodon servers, or what they call "instances." Given that this is a community run by multiple individuals, everyone can establish their own rules and moderate according to their own standards, similar to how certain Reddit communities are privately operated. 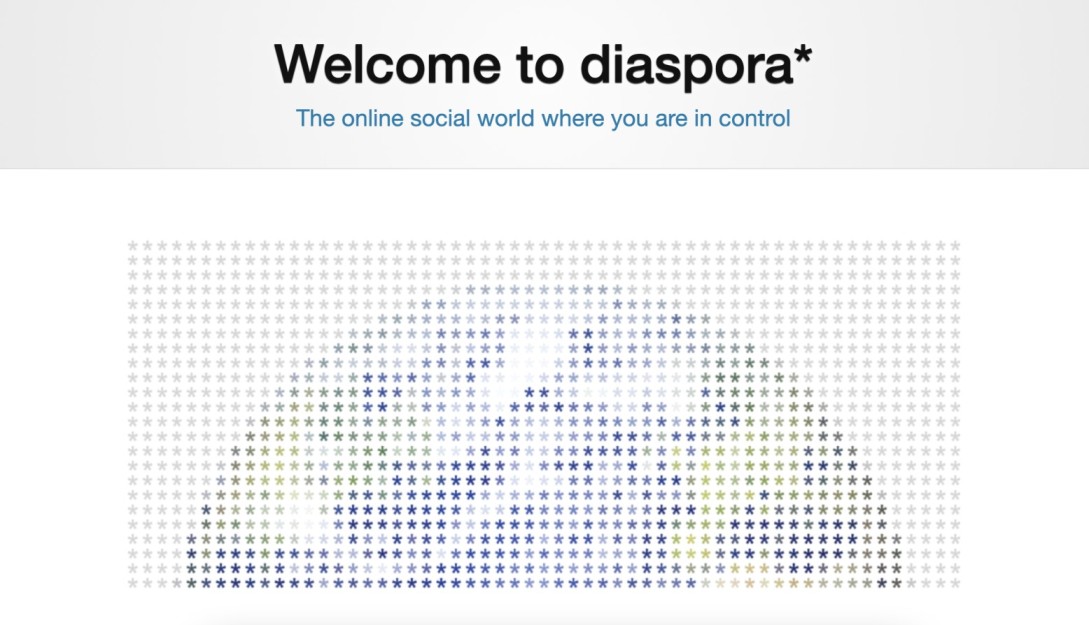 When Facebook was confronted with one of its many privacy scandals in its earlier years, various alternatives sprang out, one of which was Diaspora in 2010. Diaspora is an open-source networking site "where you are in control." Users can select a "pod" in which to keep their data and create an account. When information is configured, individuals can easily engage with other network users wherever they are.

It enables users to share with only the people they choose. They can be as public or as private as they want to be. Share a fun snapshot or confidential info with their closest friends, it's all up to them.

Minds is another "Crypto Social Network" that is privacy-focused and resembles a mix of Facebook, Reddit, and Medium. The site is intended to be "anti-surveillance" in essence, with more organic outcomes. It compensates users with tokens on the Ehereum blockchain for their contributions such as posting, commenting, inviting via a referral link, gaining upvotes, and which tokens they can use to advertise their own content.

On the social network, each token will receive 1,000 views.

Users can pay 5 tokens per month for a premium subscription, granting them access to special content and allowing them to "banish all the boosted posts" from their feed. It also provides encrypted messaging for anonymous chats if preferred. 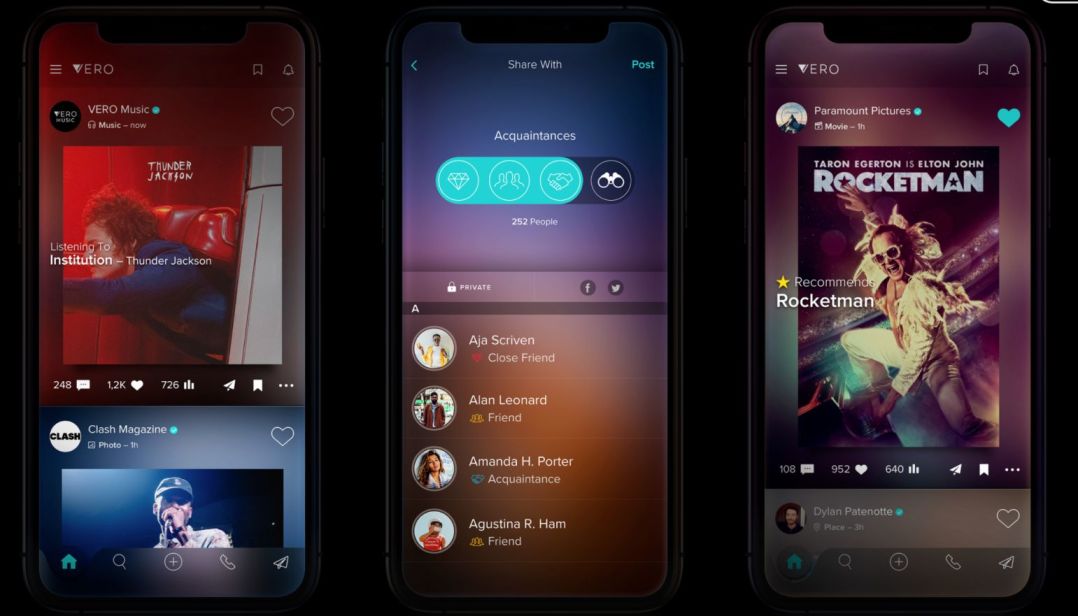 Vero, founded in 2010 by Ayman Hariri, movie financier Motaz Nabulsi, and venture capitalist Scott Birnbaum, promotes itself as an ad-free, algorithm-free social networking platform. It is similar to Instagram in that it is a photo and link-sharing service that attracts people including cosplayers, tattoo artists, skateboarders, and cosmetics artists.

Ello is founded by Paul Budnitz who designed a platform for individuals who are interested in art, photography, graphics, as well as artists and art fans from all over the world. Users can join up as a "fan" or an "artist" to designate what type of Ello member they are.

Given its concept, might not be for everyone, but it can be a breath of fresh air for creators and designers alike.

Nextdoor was launched in 2008 as a private social network for neighbourhoods. It attempts to help residents form close connections with one another. Like private groups on Facebook, it can be used to identify missing pets, report suspicious activities, and organise local meetings within the neighbourhood.

Nextdoor is available in 11 countries, including the United States, the United Kingdom, France, Germany, the Netherlands, Italy, Spain, Australia, Denmark, Sweden, and Canada, with around 276,000 Nextdoor communities worldwide.

While the service is not free, it promises users that no personal information will be sold, and is determined to combat fake news on the network. It operates on donations in the same way as Wikipedia does.

Yubo was founded in 2015 by French engineering students Sacha, Lazimi, Jeremie Aouate, and Arthur Patora. It has a dynamic and vibrant layout that reflects its modern approach, particularly to Gen Z. Users can navigate through live streams, or browse profiles by swiping right on accounts they like, and left on ones they don't.

Users are predominantly teens aged 13 to 25 from the US, Canada, and Australia. Engagement grew by 400% in 2020, reaching at least 45 million users worldwide.

Considering the many security issues Facebook is confronted with right now, the best alternative would be a network that is decentralised, with no ads, and algorithm-free. This way, users can ensure that their data are safe and will not be sold to third parties.

First, you'll need to clear all your data by toggling "Off-Facebook Activity," turn off location and facial recognition, limit who sees your photos and posts, which can all be changed in the Settings and Manage Future Activity.