Best Streaming Devices For All Types Of Users 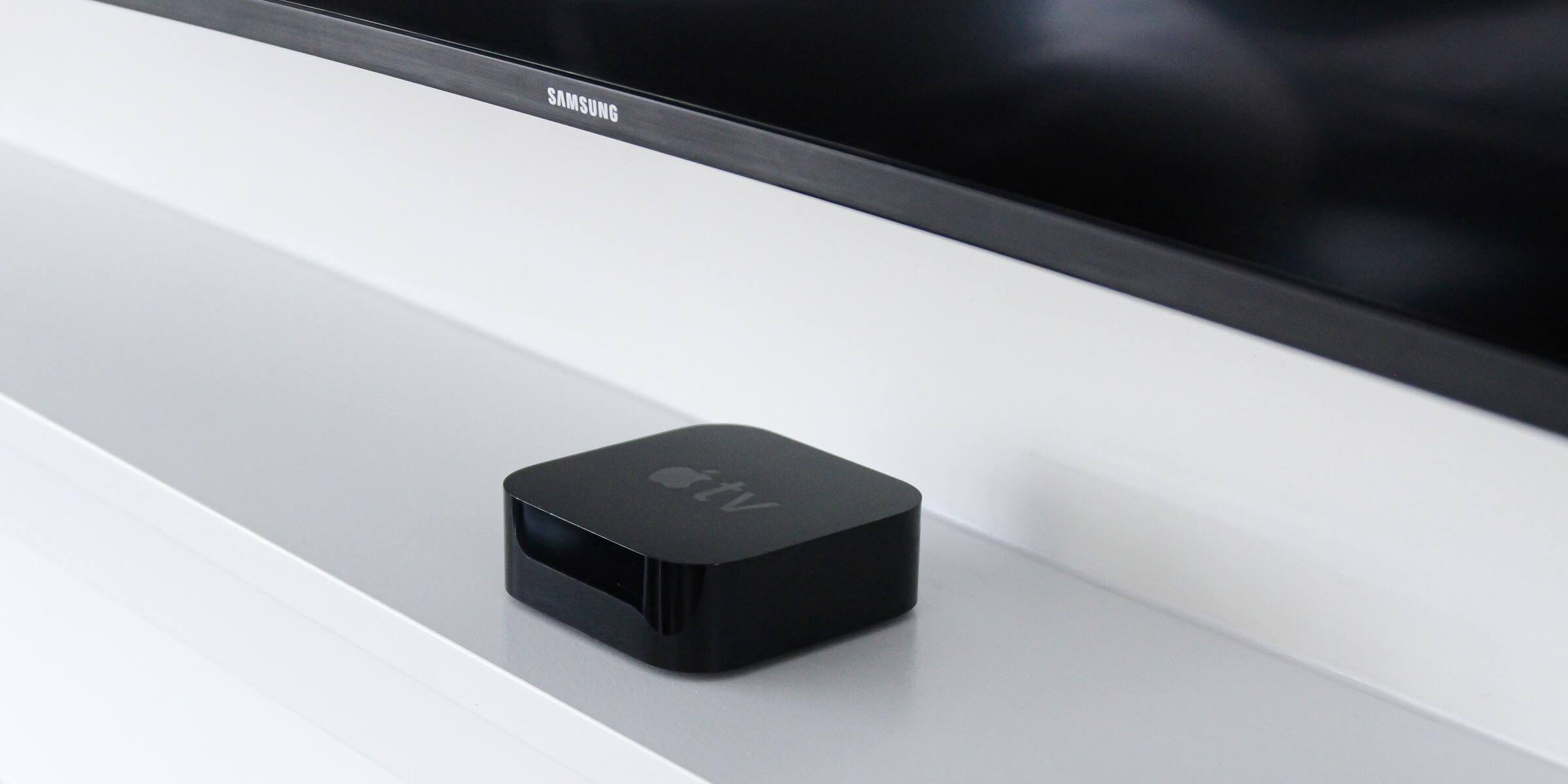 Looking for an all-around streaming device that ticks all the right boxes? If you’re not much of a techie and just want something that works, we'll give you the lowdown on the best features that would work best for you.

Streaming devices are becoming more popular among New Zealanders over the past few years. It gives you the freedom to choose what content you want to watch and what time you want to stream. What’s more, it allows you to watch not only using your television but also your smartphones, tablets, laptops, and other electronic devices by utilising the internet!

Take a look at some of the most popular streaming devices currently available from the major retailers across New Zealand.

If you simply want a streaming device that works, go with Google Chromecast. It has a simple plug-and-play feature, which enables your television to pair with different devices. It turns your smartphone, tablet, or laptop into a casting device for your television.

Best of all, it’s one of the cheapest streaming devices in the market. It supports full-HD 1080p resolutions for televisions through an HDMI port. This is powered by a micro-USB controller connected to your device. Even if it doesn’t have a remote control, it’s not fiddly to use at all!

Are you an iOS user? Apple streaming device TV 4K may be the best one for you! The tvOS has a very familiar interface, so you won’t have to figure out how to use it at all. The very powerful A10X processor promises immersive viewing with HDR10 and DolbyVision support.

Apple TV 4K offers 32GB and 64GB storage variants. It even has 4K HDR room on the iTunes movies app for higher resolution viewing for the content that supports it. Most of all, it supports Dolby Atmos for surround sound for movies and audio.

Roku Ultra is one of the best-rated streaming devices in New Zealand. The company has been around since 2008 and remains to be one of the most popular devices in NZ. This is big thanks to their straightforward interface and nifty features.

For the latest version, it lets you plug your headphones for remote and easy voice searches. However, do note that it may not be sold throughout all New Zealand stores. This means it may not be possible to take advantage of Lightbox and Neon.

Want the smartest and most advanced streaming device currently available in the market? NVIDIA Shield TV Pro sports the best AI upscaling tech features you can ask for in a streaming device. Of course, it also has a built-in Google Assistant for more control options.

It’s a flagship premium streaming device with a user-friendly and updated interface of Android TV. It even has support for 4K resolution! While it’s one of the best, it has its fair share of caveats such as lacking Apple TV support and being more expensive than its competitors.

Xiaomi Mi Box S is one of the most popular Android boxes to date! It’s basic, fast, lightweight, and easy-to-use. The storage option is limited to 8GB of storage and 2GB of RAM, but this is more than enough for most average users.

Of course, it isn’t as fast as its more expensive and latest tech competitors. However, it still supports 4k HDR at 60fps with support for a child account. The great thing is, it gets regular updates from Android so you won’t have to worry about lagging behind some features.

If you’re subscribed to a Vodafone broadband or mobile plan, then you can simply get Vodafone TV Gen 2! It doesn’t have monthly subscription fees and even works well on any broadband provider — even Spark, Slingshot, or 2degrees.

Unlike other streaming devices, it runs on a special version of Linux. Since it doesn’t run on Android, the library may feel limited for some people. But, you can expect this gives you a unique user experience with support for live IP streaming and PVR functions.

Pair it with a fast broadband plan

If you want to fully take advantage of your streaming device, make sure to pair it with a fast and reliable broadband plan! Ideally, you need at least 5Mbps along with a stable connection for your television and electronic devices.

To get the best broadband plan in your household, make sure to compare your best options right here at CompareBear!