Best VPN Services On Windows, Apple, And Android This 2021 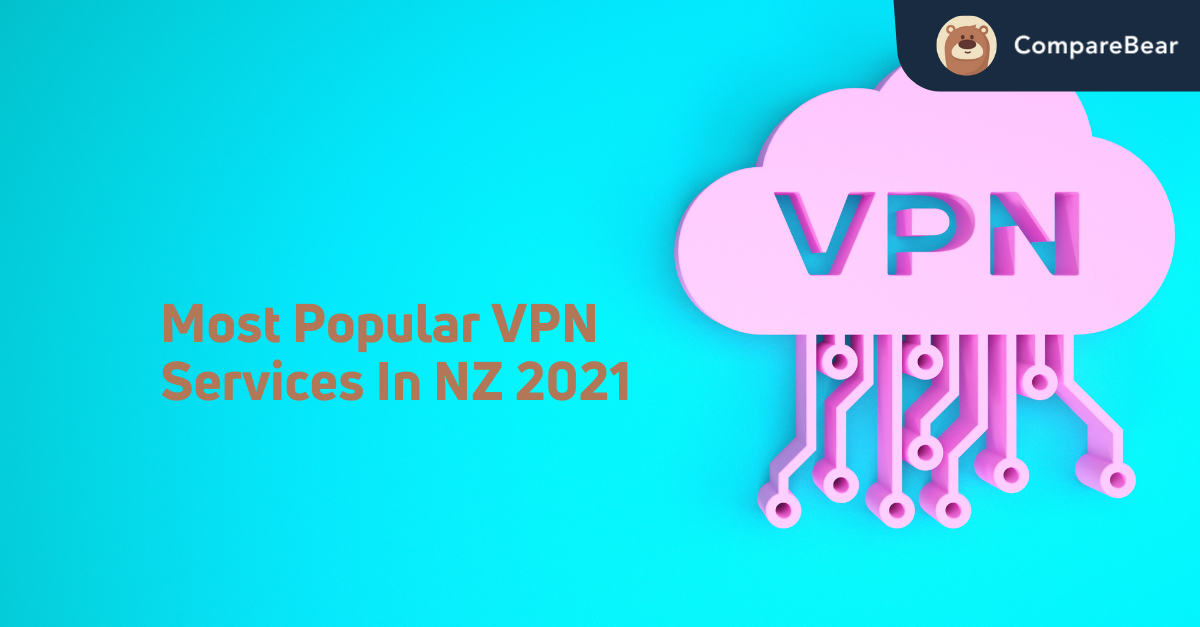 The internet has been very helpful in giving us access to a wide range of information. From a quick Google search, to the recipe of a dish you want to try, to binge-watching your favourite movies, all of these are just one type, one click, or one scroll away!

As much as it’s helpful, it can also be very harmful. Fraudsters, scammers, and hackers can use the internet to compromise your data and privacy. Without you knowing, your personal information — including your name, address, email address, phone number, and even your pictures — can be used to do illegal activities.

That’s where VPN comes in! Virtual Private Network encrypts your internet and tunnels your connection to keep your details secure. You can avoid online tracking by the websites you access, surf online with freedom and confidence, and even protect yourself when connecting through a public WiFi network.

The great thing is, VPN is available on Android, iOS, Windows, and other most-used devices. Check out the most popular VPN services currently available in New Zealand this 2021.

Note: All prices are in USD.

VPN with the fastest speeds: ExpressVPN

ExpressVPN is often considered one of the fastest VPN services available in the world. On average, it scores 77.31Mbps on a 100Mbps broadband connection. Even if you stream up to 4K resolution on Netflix or Hulu, you can binge-watch your favourite shows without buffering.

On top of ultra-fast speeds, it has a secured OpenVPN, L2TP-IPsec, SSTP, and PPTP encryptions. It’s able to deliver fast internet, thanks to its over 3,000 servers across 94 countries, only one of which is in New Zealand. ExpressVPN can support up to 5 simultaneous multi-logins in different devices such as Windows, Mac, Android, and iOS.

ExpressVPN has offshore privacy protection with its headquarters in the British Virgin Islands, where data retention laws are lax. All these protection features come at a premium, but this should be worth it if you’re looking for an all-around VPN service.

VPN with the most advanced features: NordVPN

NordVPN supports a wide range of features including kill switch, split tunnelling, double VPN, and more! On top of these security features, it uses 256-bit encryption to keep prying eyes and hackers away from your personal information.

What’s more, it scores great in speed tests! NordVPN delivers 10.3Mbps on a 12Mbps broadband plan using US servers. With these speeds, it works exceptionally well with streaming geo-blocked content on Netflix and ESPN.

NordVPN provides over 5,300 servers across 55 countries, 30 of which are in New Zealand. It also has one of the widest support for devices, including ​Windows, macOS, Linux, Android, iOS, AndroidTV, Chrome, Firefox, and more. It has a multi-feature login feature for up to six devices simultaneously using a single account.

VPN with the most number of NZ servers: PureVPN

PureVPN has the most number of servers among other the most popular VPN services in New Zealand. It has 6,500 servers in more than 140 countries, 90 of which are in New Zealand. It provides military-grade AES-256-CBC encryption, which only a supercomputer with billions of years can decrypt.

Having the most number of NZ servers makes it a great service to access geo-blocked content. If you want to watch content from Netflix US, Hulu, or Kayo Sports, it’s one of your best options! Similarly, you use PureVPN to access TVNZ on-demand when you travel out of the country.

In different testings for PureVPN US servers, it scored 75.67Mbps on a 100Mbps broadband plan! This is also considered an excellent VPN for streaming across different devices. Best of all, it can support up to 10 devices simultaneously.

VPN with the most affordable service: Surfshark

Surfshark offers the most value for money with all the features that it packs. For as low as $2.49 per month, you get all the best features you can ask for a VPN service including MultiHop, CleanWeb, and Camouflage Mode. It also uses secured AES-256-GCM encryption that keeps you hidden from government monitoring.

Unlike competitors, Surfshark scored around only 60.7Mbps on a 100Mbps broadband plan. Although it’s slower, it can still handle up to 4K streaming on different platforms such as without buffering. It has over 3,200 servers across 65 countries, only one of which is in New Zealand.

The best part about Surfshark VPN is, it supports unlimited simultaneous connection with a no-logging policy! Compared to other services, it focuses on different city centres of Australia, making it an excellent VPN for the region.

CyberGhost offers up to a 3-year subscription for over 6,000 servers in more than 80 countries, and more than ten of them are in New Zealand. Although it doesn’t have the most number of NZ servers, it has one of the most servers among its competitors.

For your security and privacy, you can trust their AES 256-bit encryption which is great for streaming and torrenting. Speeds average to about 63.4Mbps on a 100Mbps plan. It’s not as fast as other services, but it can still perform well for unblocking geo-block content.

Aside from offering a long-term plan, CyberGhost also offers up to 45 days of money-back guarantee! It supports up to 7 devices simultaneously across different devices including Windows, Mac, iOS, Android, among others.

Pair your trusted VPN with a secured broadband plan

More than your VPN service, it’s important to have a secured broadband plan. This is your first line of defense when things go south. It guarantees your personal information private, and keeps your internet connection secured. The great news is, some broadband providers even bundle their plans with different add-ons to make your internet safer.

Get a secured broadband plan in New Zealand, using our comparison tool right here at CompareBear!