What Are The Specs That Make For A Great Gaming Phone? 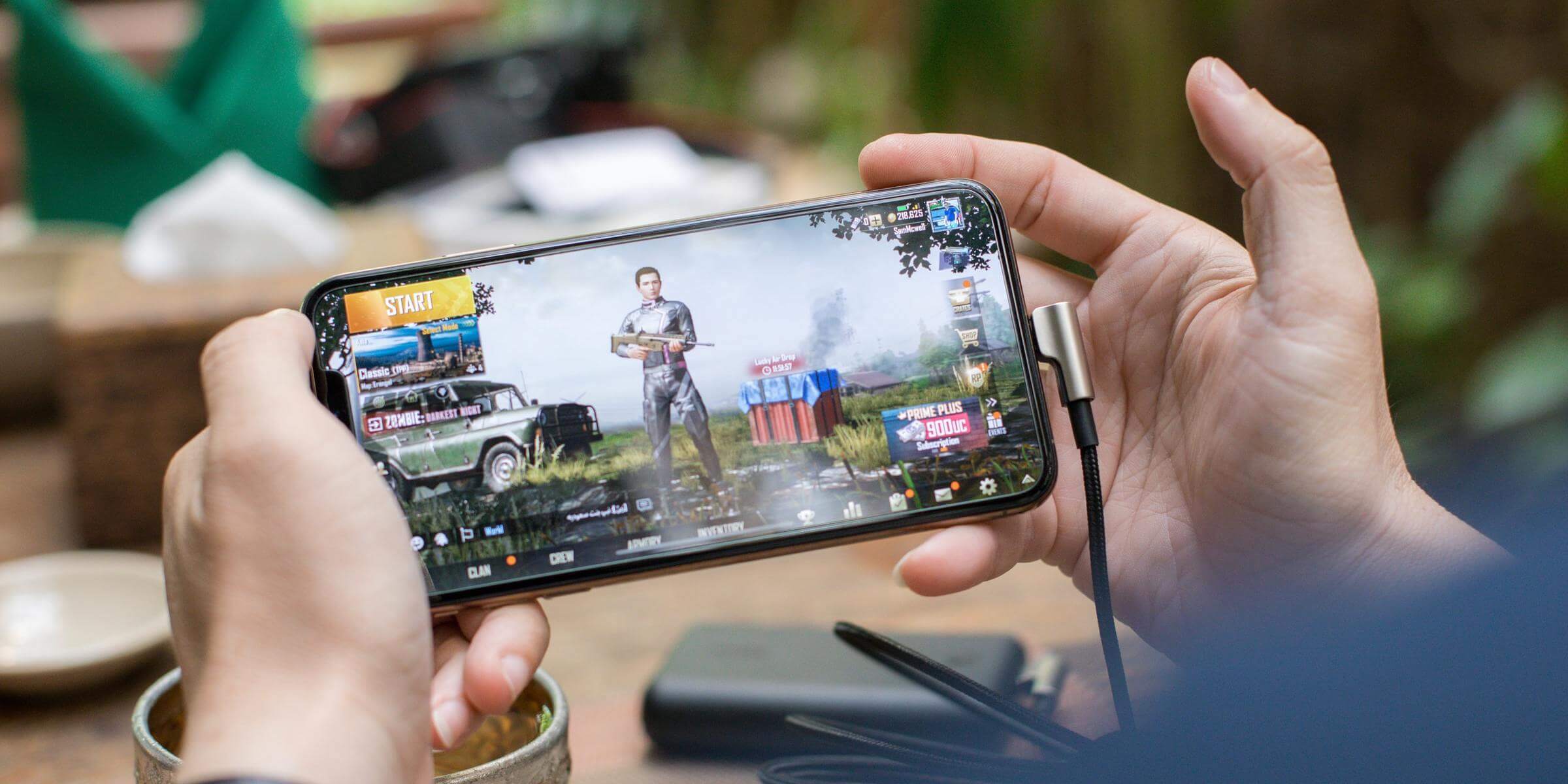 For all the heavy mobile gamers out there, you know that nothing is more annoying than sudden frame drops and high latency whenever you’re in the middle of the game!

And as mobile gaming developers release heavier and more intense games, your phone may not be able to play the games at all — even in their lowest settings! That’s why you should get a specialised phone if you’re really into mobile gaming.

Luckily, there are plenty of gaming phones in the market! You can simply choose the best one for you to play to your heart’s content. But, how exactly can you pick the perfect gaming for you? It’s easy — just look at the specs!

Take a look at the specs you should consider for a great gaming phone.

If a human body has the brain to tell each body part what to do, then mobile phones also have this in the form of a chipset. It’s the main command centre of your phone, controlling the CPU and the GPU of your device. This is very much unlike PCs where you usually get each processor separately.

Chipsets are responsible for the raw performance of your device. It determines the speed, power efficiency, heating and cooling management, among many other features. A good chipset can make a difference between a good to great gaming experience.

Here’s how the chipset influences CPU and GPU performance.

Each partition is assigned for different intensive tasks. Some parts may handle cooling, some in power efficiency, and some in performance boost. The number partition and the number of cores are usually translated into better performance, but this isn’t the case most of the time.

Ultimately, it all depends on how well these cores handle each task. Even a mobile phone with a Hexa-core CPU like the iPhone 12 Pro Max can handle intense games because each partition is optimised. When it comes to CPU, efficiency and optimisation are the names of the game.

Most people often forget to consider GPU when purchasing a gaming phone, as they only check out for raw performance. However, it’s just as important to elevate your gaming experience to be more immersive. GPU handles the graphics department of your device.

This is all the more important for graphically-intensive games such as Call of Duty Mobile and Genshin Impact. GPU ensures that your mobile device responses to every click, scroll, or whatever commands you do within the game. Most of all, it enables you to max out the resolution settings of the game — even up to 4K!

As CPU and GPU are packed in the chipset, a great CPU usually means great GPU too! Some gamers simply check the CPU because it’s easier to quantify with the number of cores and partitions. GPU, on the other hand, is harder to measure unless you use a benchmark tool.

Chipset is just one part of your device’s performance. Operating system (OS) optimisation also plays a big part to give you buttery-smooth performance. The most common OS in the market are Google’s Android, Apple’s iOS, and Huawei’s HarmonyOS. As Apple and Huawei each operate their own OS, optimisation is almost guaranteed.

For Google’s Android, they work with different hardware companies — along with their own — for OS support. These manufacturers put different interfaces, on top of Android, to make their mobile phones as personalised as possible. Some examples include Samsung One UI, Asus ROG UI, and OnePlus Oxygen OS.

These interfaces have different optimisations, aside from the ones coming from Google. These UI optimisations are the reason why different phones may vary in performance, despite having the same generation chipset.

RAM determines the amount of data and number of apps your device can perform at once. The higher the RAM, the more amount of data your phone can handle. That’s why a mobile phone with 12GB RAM can perform better and handle more tasks at once than a device with 8GB RAM, at least theoretically.

In real-world usage, the optimisation of the mobile apps on your device plays a big part in RAM management. Some unoptimised phones may take up almost half of the RAM by simply just launching a game. Once you’ve reached the maximum amount of RAM for your device, it may lead to overheating, slowdowns, and frequent crashes.

When choosing RAM, always consider the brand’s reputation for optimisation, security patches, and updates. Some brands may only optimise your device for up to a year, making your phone almost unusable for gaming as you’re almost always maxing out your RAM.

Looking for a better mobile plan? Compare and choose the best deal for you here at CompareBear!

While the internal specs are important, your display is just as important. Your screen is your main avenue for gaming, whether it’s seeing the gameplay or commanding the controls. Having a bright colour-accurate display can make your gaming experience more enjoyable!

When it comes to display, you have to consider two things: resolution and panel material. Here’s what you need to know about these specs.

Resolution determines the sharpness, vividness, and the number of pixels your device can display. To make the graphics look more realistic, gaming mobile phones now utilise at least HD resolution or 720p. However, some higher-end phones now use full-HD or 1080p, quad-HD or 2K, and even up to ultra-HD or 4K. The higher the resolution, the better.

Pixels per inch (PPI) is also calculated based on the resolution of your mobile phone. It’s the number of colours every individual pixel can display. If you have a smaller screen with a higher resolution, it boasts a higher PPI than a bigger screen with the same resolution.

In real-world usage, the overall resolution is more important than having a high PPI. Although it really helps for graphics-heavy games with colourful characters such as Black Desert Mobile, ARK: Survival Evolved, and Asphalt 9: Legends.

Panel material is what your display is made of. Traditionally, most mobile phones use In-Plane Switching Liquid Crystal Displays — also referred to as IPS LCD. It’s an affordable panel that’s more than enough for most of your gaming needs. The caveat is, it may not be as colour-accurate because it requires a backlight to power the screen at once.

That’s why some mobile manufacturers use Active Matrix Organic Light-Emitting Diode — or simply called AMOLED. Some simply use OLED. Unlike an IPS LCD that powers all the pixels at once, AMOLED panels power each pixel individually. It doesn’t require a backlight, so the pixels can stay shut when it doesn’t have a colour to display. The caveat is, it’s more expensive.

Some budget and mid-range gaming phones still use an IPS LCD. But, this is more than immersive to handle any kind of games without worries.

What are other specs you should consider?

While these are the main specs that make a great gaming phone, some higher-end flagship gaming mobile phones now utilise some more advanced specs to make the gaming experience better. Check out some of these specs right here.

As games get more demanding and intense, expect to see more advanced features in gaming mobile phones — especially those in the flagship category. As long as you get an optimised device with an immersive display, great RAM management, and a powerful chipset, you can use your phone for all your gaming needs for at least two years. Some can even last you three to four years depending on how you take care of your device!