In The Know: How Christmas Is Celebrated In New Zealand 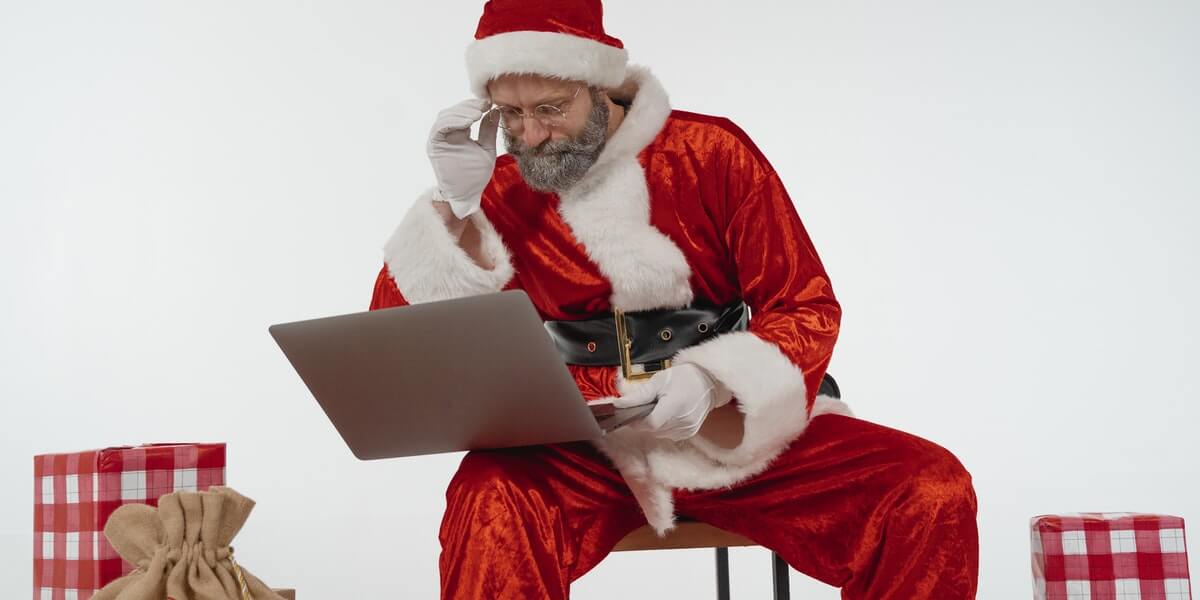 Is it your first time celebrating Christmas in New Zealand? Be prepared for all the quips and quirks, especially if you’re coming from the northern hemisphere! Leave your jackets and vests in the closet, and bust out your swimwear! Experience the traditional European Christmas with a mix of some local Kiwi flair.

New Zealand is a country full of surprises, so it’s no wonder that Kiwi Christmas is unlike any other. Don’t feel left out and know the customs of celebrating Christmas in New Zealand.

Christmas in the summer

Especially as Christmas marks the start of the holiday season in NZ, it’s not uncommon for Kiwis to visit the beach and grill some barbeque for the holidays.

Do you miss the winter wonderland Christmas? Wait until July! To be clear, Christmas Day is still in December — it’s just that some Kiwis also celebrate Christmas during the winter. It’s not uncommon for some hotels and establishments to display Christmas decorations.

In its unique way, New Zealand has two Christmas days! Enjoy the normal festive holiday season in the middle of summer, and play some winter yuletide songs during the winter.

Christmas dinner with the family

New Zealand has a deep British heritage, which shows how they prepare their Christmas dinner. The meal is traditionally prepared in the morning, then followed by exchanging gifts under the Christmas tree.

Nowadays, this dinner is usually just a casual gathering with some barbeque grilling on the deck and drinks on the side.

There are also other smaller celebrations in many towns and cities across NZ. They’re usually held during Sundays, and are decorated with marching bands, floats, and more.

It may be the first time you hear it if you’re outside of New Zealand, but it’s actually a big deal for Kiwis’ Christmas tradition. This tree is in full bloom during the summer, and every beach in the country is lined with it.

Whenever Kiwis see its bright red flowers, they know that the holiday has finally started! This is similar to the Cherry Blossom trees of Japan during the spring.

If you’re celebrating Christmas during the summer, it’s really bizarre to hear white Christmas-themed carols wherever you go shopping. Same is true for Deck in the Halls, Frosty the Snowman, Let it Snow, and many different songs.

Of course, Christmas carols are still popular across New Zealand. However, most of the songs played cover other Christmas themes, like love and family.

Have you not received a Christmas card from your Kiwi friend? Don’t get offended — it’s simply not the tradition in New Zealand. While some give one to their friends and family, it’s not nearly as popular as in Europe or the US.

However, if you want to give one for your Kiwi friends, feel free to do so. They appreciate these little things and effort. Just don’t expect to receive a card in return.

Make sure to check it out this year as it’s the last time Santa will be displayed in Auckland. It will retire for good after its show ends on 10 January.

Don’t forget to greet your loved ones this Christmas...

Enjoying the quips and quirks of Kiwi Christmas is all good, but make sure to greet your loved ones this holiday season. After all, it’s not how grand your celebrations or unique the traditions are. The most important thing is spending quality time with your families and spreading the good holiday vibes.

As we can't travel as much as we want to right now, send some love even only through mobile or video calls! Get the right mobile plan for you this Christmas.