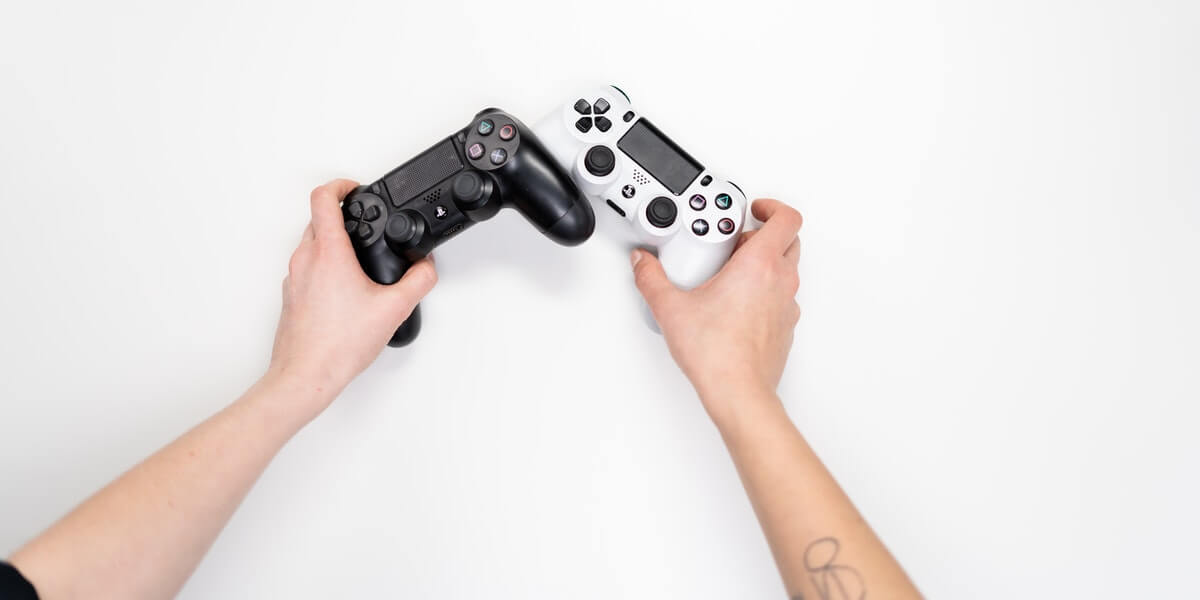 2020 may have stalled most businesses, but surely not for tech! The industry was able to produce innovative and revolutionary products despite the challenges of the pandemic. New Zealanders saw anything from smartphones, smartwatches, smart home speakers, gaming consoles, televisions, kitchen appliances, and workout tools!

By the looks of it, it’s not stopping anytime soon! 2021 is expected to be an even bigger year for the tech industry. As early as today, tech giants are now hinting the release of their cool new products. Expect to see smarter, more quirky, and more helpful gadgets this year.

Set your eyes on these 10 cool new gadgets coming out this 2021.

The tech market isn’t complete without televisions! This 2021, you can finally say goodbye to your ultra-slim televisions as Samsung is releasing a MicroLED TV! Other brands also have their own versions of this extremely slim TV, but nothing gets as big as 110 inches. This is a technological marvel, considering it can also last up to 100,000 hours!

This slim form factor supports 4K HDR content for vivid visuals with accurate colours. The bonus is, it uses Majestic Sound System to deliver 5:1 channel sound too! It debuted in South Korea in December, and it’s rumoured to have its official global release by this year.

Are you always losing your things? Keep tabs on your valuables like keys, wallets, and cards using Apple AirTags. It uses Bluetooth connectivity for accurate tracking and positioning of your lost items. There are other similar products like Tile and Adero, but what’s unique about this is its deep integration with Apple devices.

Apple AirTags houses iOS 13, and is based on the design of AirPods. It’s rumoured to have AR and 3D features integrated into the app. The product is supposed to launch last year, but it was delayed due to a series of events. It’s now set to launch anytime between March and May.

You may not expect to see shoes in this list, but the Nike Air Jordan XI Adapt Jumpman Shoes deserves the spot. It has a self-lacing technology with Bluetooth connectivity. Using the Nike app, you can customise how you want your shoes to appear. You can mix and match colours and patterns.

Best of all, it sports the classic Air Jordan design! You get timeless trainers with the best and the latest technology. This is the first trainers with self-lacing technology under the Jordan brand. It was released on 30 December 2020, just before the year ends.

Sanitising is very important these days, so SprayCare Band is expected to sweep the market this 2021. It’s a hand sanitiser dispenser that blasts your hands through one click of a button. You’re essentially Spiderman — but instead of shooting web, you shoot sanitiser! This is a very unconventional but fitting item this pandemic.

SprayCare Brand can spray 40 times within a three-second duration. This is more than enough to last you throughout the day. The smart device has hit its crowdfunding target and is set to hit mass production in March 2021.

Make your home workout more realistic with Virtuix Omni One VR Treadmill. It has 360 viewing angles, so there’s always something to see whether you look up, down, or side to side. It can even detect if you crouch or kneel. While it’s a great gaming gadget, you can also use it as a workout tool!

Virtuix Omni One VR Treadmill supports third-party games such as Fortnite and Call of Duty. It comes with adjustable height and different straps to secure yourself when gaming. This high tech treadmill is expected to ship in mid-2021 for $1,995.

OnePlus has been making headlines in the tech world for delivering high-quality products for an affordable price. They plan to enter the smartwatches market and offer the flagship killer OnePlus Smartwatch. It’s rumoured to run on Google Wear OS, with quick integration on their products such as OnePlus Buds and OnePlus phones.

According to Chinese tech giant’s CEO Pete Lau, OnePlus Smartwatch will launch in early 2021. Many tech experts expect to see it alongside the release of their OnePlus 9 series lineup anytime in March.

Nintendo Switch and Switch Lite can soon have a more powerful upgrade! While the Japanese company has yet to announce the existence of the product, rumours around the tech and gaming community are widespread. According to reports, Nintendo Switch Pro will sport new Mini-LED displays from Innolux Corporation.

Bring new flavour to your kitchen with a brand new air fryer! Philips Avance XXL Twin TurboStar has a large capacity, ideal for serving 4-6 people! It also has various cooking modes with high powers to cook even the most complicated recipe. It’s often regarded as one of the healthiest air fryers as it reduces your oil consumption for up to 90%!

Philips Avance XXL Twin TurboStar offers incredible value for money for its size. It’s compact, easy to use and clean, and cooks food evenly too. Best of all, it’s safe for young kids! You can take them to the kitchen and create beautiful memories at home.

Who doesn’t know the flagship lineup of Samsung? Now on the 12th year of the S series, leaks of the phones’ looks have been around the internet as early as October last year. The highest-end Ultra phone is rumoured to have a quad-camera setup, with the main camera having 108MP resolution. One UI 3.1 is also expected to debut in this line-up.

Luckily, you won’t have to rely on rumours and leaks any further. The company announced their virtual launch event happening this 14 January. This is a month earlier than the releases from their previous lineups. It’s expected to hit the international markets before the month ends.

Known for their flagship killer mobile phones, Xiamoi is opening the year with Mi 11 Pro. It houses Qualcomm’s flagship Snapdragon 888 processor, with a 120Hz refresh rate on a 2K resolution screen! Best of all, it’s rumoured to support up to 100W super-fast charging, which claims to charge the phone fully in just 17 minutes!

The tech giant has already launched the phone in China on 28 December 2020. The official global launch is set to commence this month. They’re also launching the basic Xiaomi Mi 11 alongside their flagship pro phone. Note that the mobile phone only supports 55W fast charging.

Pair these new 2021 gadgets with a fast mobile data plan!

Got your eyes fixed on any of these cool new gadgets? Pair them with a fast mobile plan now!  It’s important to get a reliable mobile phone plan from top retailers in New Zealand today!