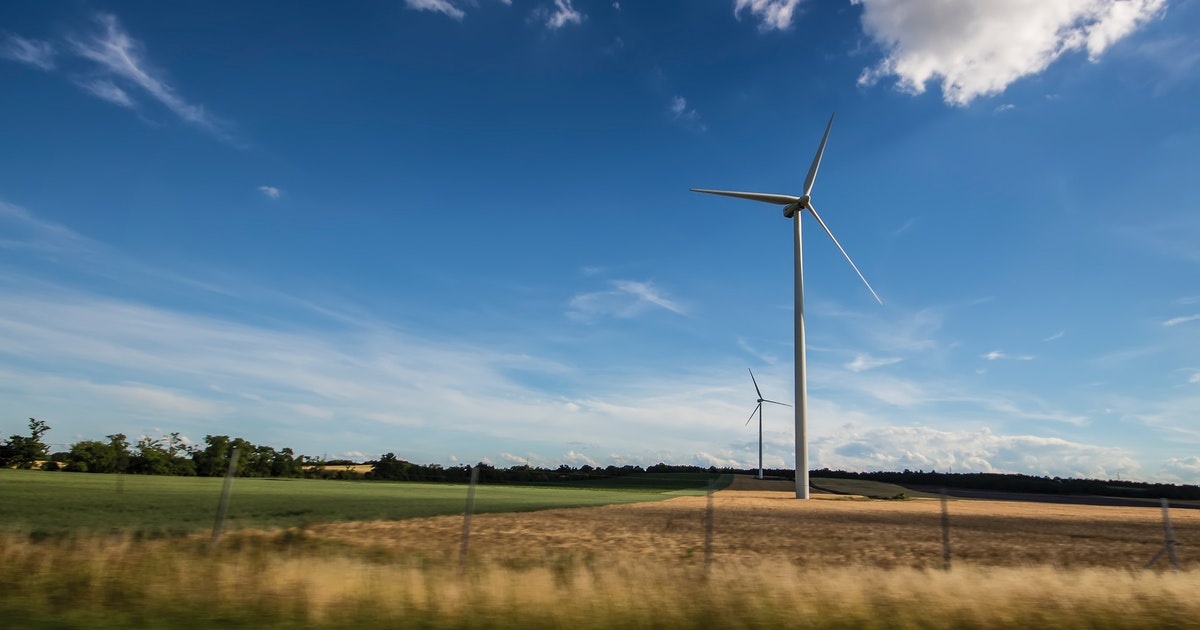 Renewable energy is energy which is obtained from natural sources that are replenished as fast as they are used. Generating renewable electricity relies on the utilisation of natural resources - these resources exist in high enough quantity and quality in particular locations across New Zealand.

Let’s dive deeper into how New Zealand is leading the way in renewable energy:

New Zealand is rich in renewable energy; it already meets much of our energy needs by harnessing the power of power stored in rivers, geothermal fields, lake and woody plants.  Throughout the country, we are able to generate clean sources of renewable energy through:

While there are still some non-renewable sources used for our energy supply - including fossil fuels such as coal, oil, natural gas and nuclear power - New Zealand is on track to using 100% renewable energy sources by 2025. Overall, this will reduce our carbon footprint and help to further improve the reputation of our country.

Geothermal energy is heat that is generated and then stored in the ground. Here in New Zealand, we have an abundant supply of geothermal energy as we’re located on the boundary between two tectonic plants. This is because the Earth’s crust is thinner and the hot mantle below is much closer to the surface.

Geothermal energy is produced at geothermal power plants by tapping into steam or hot water reservoirs underground; the heat is then used to drive an electrical generator.

Geothermal energy dates back centuries; long before we were turning geothermal energy into electricity, Māori were washing, cooking and warming themselves with the heat directly from the earth’s core!

As this type of energy source is not dependent on weather conditions, geothermal energy supply is consistent and reliable; however, it does require careful monitoring and management to control both water and pressure levels and prevent land depletion and subsidence.

Bioenergy is fuel that is made from renewable organic material, as it now being referred to as “the way of the future”. Bioenergy comes from crops and trees grown for their energy content, and also from by-products such as manure, sewage, straw, vegetable and animal fat and rubbish.

They energy sources are called “biomass feedstocks”. Biomass material captures energy from the sun during photosynthesis and stores the energy as the plant grows. It can be used to produce heat, electricity as well as transport fuel.

Currently, more than 10% of New Zealand’s energy supply comes from bioenergy. By the year 2040, it is estimated that bioenergy could supply as much as 25% of the country’s energy needs! Bioenergy has the potential to increase revenue of $6 billion per year to New Zealand’s economy.

Investing in bioenergy will mean a cleaner environment, more employment and a stronger economy for New Zealand.

New Zealand’s windswept landscape provides us with one of the best wind energy resources in the world.  Wind energy is used to turn the blades of a turbine, which spins a shaft, which then connects to a generator to make electricity. The faster the wind blows, the faster the blades will turn and the more electricity is generated.

Wind turbines don’t produce any greenhouse gas emissions as they make electricity, and are easy to remove - this makes wind energy one of the most environmentally friendly energy sources available.

With over 17 wind farms operating across New Zealand, they supply around 6% of the country’s annual electricity generation - which is around the same as powering 300,000 Kiwi homes a year. New Zealand’s wind farms are primarily located in the Lower North Island.

Solar energy has been around for over 150 years, and has fast gained popularity across the globe over the past decade. Solar energy is produced through solar electric systems, which use solar cells to convert the sun’s energy into electricity.

Today, there are over 20,000 homes across New Zealand that are using solar energy to power their homes. While this number is small, and only accounts for less than 1% of the country’s total energy generation, the rate is continuously increasing. 10 years across, there were less than 20 households using solar power.

As well as being a clean, green, renewable energy source, solar energy can help you to see drastic savings on your next power bill. Aside from the initial installation costs, solar energy costs very little to obtain free electricity from. Solar energy systems require little maintenance also, and should last for approximately 25 years before requiring replacement.

Although New Zealand produces 80% of its electricity from renewable resources, there are still some other energy resources than our country relies on. These are known as “non-renewable sources” and include fossil fuels such as coal, natural gas, oil and uranium.

Back in 2013, fossil fuels - including  coal, oil, petroleum and natural gas products - accounted for 25% of all the electricity generated that year. As producing and using fossil fuels can have harmful effects on the environment, New Zealand is looking to eliminate this type of energy source completely.

Nuclear energy is a clean and efficient way of boiling water to make steam, which is used to then turn turbines and produce electricity. While New Zealand remains one of the few nuclear-free countries left in the world, it is currently being considered as another energy source option.