Should Utility Companies Be State-Owned in NZ? 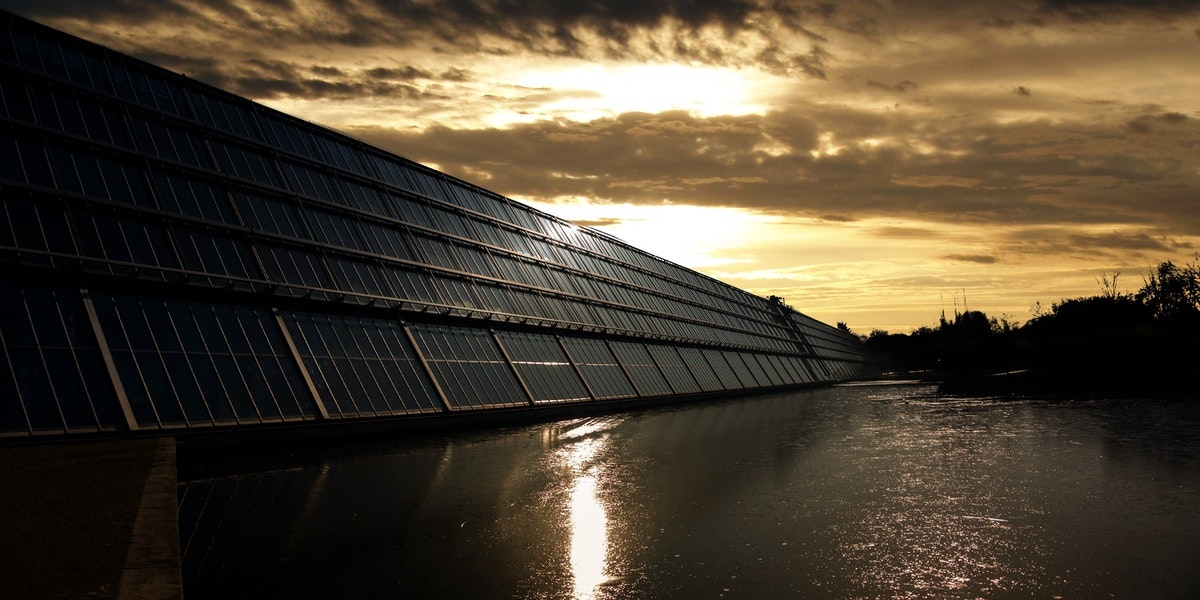 Power companies in New Zealand aspire to give the best offers, as they’re not monopolized by a single entity. With Kiwis enjoying the abundance of providers in NZ, consumer interest becomes the cornerstone of competition. In NZ, power companies are both private and state-owned enterprises, and this combination nourishes the economy and ensures healthy competition among utility companies.

So, how exactly does this work? Let’s take a look at state-owned enterprises in NZ and how they operate. In addition, let’s give a verdict on whether or not utility companies should be state-owned.

What are state-owned enterprises (SOEs)?

Simply put, SOEs are owned by the government and are created to participate in market activities. The government can partially or wholly own companies that compete with other business entities in specific industries.

In New Zealand, state ownership to some public utilities was declared in the State-Owned Enterprises Act 1986, which incorporated electricity, banking and finance, farming, mining, forestry, and insurance, to name a few. There are 17 SOEs in New Zealand, which include Air New Zealand, Transpower and Genesis Power. For the half of 2017, SOE net profit minus the tax was $283.7 million.

In other words, they were created to keep the economy going and to ensure healthy competition in the market. In NZ, state-owned enterprises combine social and commercial objectives to increase the utility of public undertakings.

What are the SOEs in NZ’s electricity industry?

More than 80% of NZ’s power supply comes from renewable sources, which are harnessed by five utility companies. New Zealand prides itself on being sustainable when it comes to power generation with the use of renewable sources.

Transmission comes next after power generation, wherein the electricity is supplied to company lines. Transpower is a state-owned enterprise that operates the national electric transmission system in NZ. Distribution to lines companies, which are members of the Electricity Network’s Association, comes next, wherein electricity is sold to retailers that supply electricity to consumers.

Retailers are utility companies that sell power to consumers. As some utility companies are state-owned, the government itself participates in the electricity industry. In doing so, processes are overseen more easily and private companies compete fairly.

What are the good and bad points of SOEs?

Private companies improve their services because the market presence of SOEs heightens the standards.

Lower interest rates apply to SOEs when getting a loan from state-owned providers.

In sum, SOEs are positive for the economy because they push competition and financial stability. Funding is also assured because SOEs are publicly owned. The downside is potential political influence, since they’re managed by the government.

A combination of private and state-owned enterprises is ideal, as there’s a check and balance between politics and consumer interest. So, should utility companies be state-owned? The answer is yes, but not all of them.

As the electricity industry has both public and private enterprises, power companies in NZ offer an array of competitive plans. Did this article pique your interest in power plans from other providers? Do you want to switch to a better provider? CompareBear lays down offers from different NZ power companies, private and state-owned. Check out our comparison page to see the latest offers.