Should You Get Rid of Your Landline Phones? 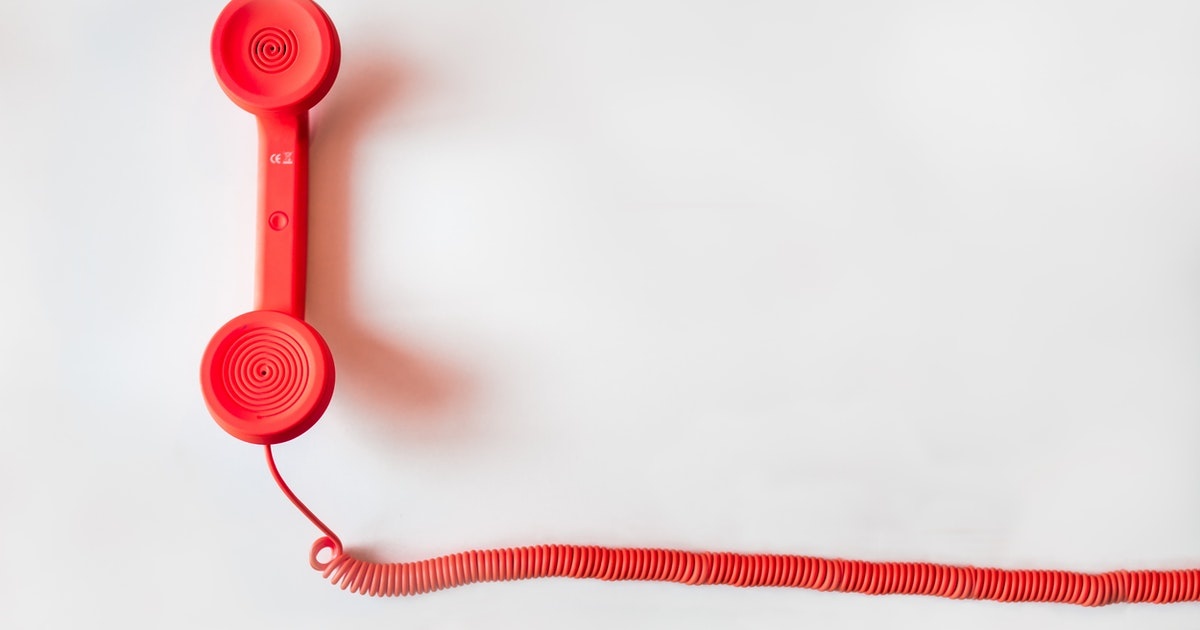 The fixed home landline has been with us for over a hundred years, but its popularity has dramatically decreased over the past decade. As mobile phones have become a constant companion for the majority of Kiwis, landline phones have rapidly lost their relevance.

According to The Commerce Commission, users are now putting down their home landline in favour of mobile phones. A recent annual Telecommunications Monitoring report showed that the number of residential local calls has halved in the past three years.

While mobile phones have many benefits, traditional landlines are still being used in a number of households in the country. Mostly common in households of the “baby boomer” generation, many have kept their home landline in favour of the comfort, reliability and security it provides.

So there lies the question - should you hold on to your landline phone? Or is it time to let go of this traditional, old-school form of communication? Let’s look at the pros and cons of both sides.

Why should you get rid of your landline phones

Many New Zealanders have pulled the plug on their landline connection, relying solely on their smart devices to stay connected. Although the landline has been an essential part of every home in the past, it’s not hard to see why mobile phones are threatening the existence of the home landline.

Let’s look into the reasons why Kiwis are ditching their landline connections:

Having a landline connection alone can cost as much as $50 per month. While there are many NZ landline providers that offer great deals on broadband and landline packages, you’ll generally save a lot of money by only having a broadband and mobile phone plan.

Back in the day, having a landline was a requirement in order to gain access to the internet. With naked broadband plans, this is no longer the case, allowing users to access broadband without the need of a landline connection.

Landlines are more susceptible to receive marketing and spam phone calls than mobile phones, especially with the ability to “block” numbers on a mobile phone.

While you can go just about anywhere with your mobile phone, landlines don’t allow you the option to continue a phone call outside your property. If you travel or move frequently, having a mobile phone makes it a lot easier for people to reach out to you.

Unlike a landline, your mobile phone number belongs to you; not your house. People are able to get in touch with you without worry of when you’ll be at phone to answer the phone. Not only that, having your mobile phone as your primary phone means you’ll always have your address book with you.

Why landline phones are still useful

Even though the rise of the mobile phone has dominated headlines, landline phones have come a long way and still provide valuable benefits to the user:

Both the clarity and quality of sound in landline phones are known to be much better than on any mobile phone. This is particularly beneficial to those who suffer from hearing impairments, and who rely on a clear connection.

It’s a given that every single second counts in an emergency. Unlike mobile phones - which tend to only transmit a general location - landlines are affiliated with a specific address, so emergency responders can immediately trace your whereabouts if needed.

Easy for kids to use

Again, if there were an emergency, it’s important to act fast. Kids can be taught how to call 111 for help if something bad were to happen. This will allow a much quicker response time from emergency services, as there is no delay in trying to find or unlock a mobile phone.

Using a mobile phone instead

With the list of pros far outweighing the cons, it’s easy to see why Kiwis have gotten rid of their landlines in favour of their mobile phones. In fact, many New Zealanders have saved hundreds of dollars each year by relying only on their mobile phones to communicate and stay connected to the outside world.

There are dozens of prepaid and contract deals available from NZ’s leading mobile and roaming plan providers. These monthly plans provide calling, texting and internet bundles, eliminating the need for a landline connection.

You can compare landline phone plans to naked broadband plans online and see just how much you can save each year by ditching the landline. Head on over to the Compare Bear broadband comparison tool to get started. Just provide a few details and we’ll show you the best options currently available.

Get the best landline phone deal

If you’ve decided that you’d like to keep your landline connection around a bit longer, that’s okay - there are still other ways you can save money on your monthly phone bill.

If you’ve been on the same landline phone plan for a while now, you may be paying more than you need to be. It can make a huge difference to your utility expenses by regularly comparing your current plan to the other options and deals out there.

With Compare Bear, you can make sure you’re getting the cheapest landline deal out there by comparing the top landline providers in New Zealand. Use our comparison tool to find the cheapest and best value out there on both landline deals and landline + broadband bundle deals. Our broadband and landline comparison tool is easy to use, only takes a few minutes and - best of all - is 100% free for you to use. You can even compare deals and prices on your electricity plan!