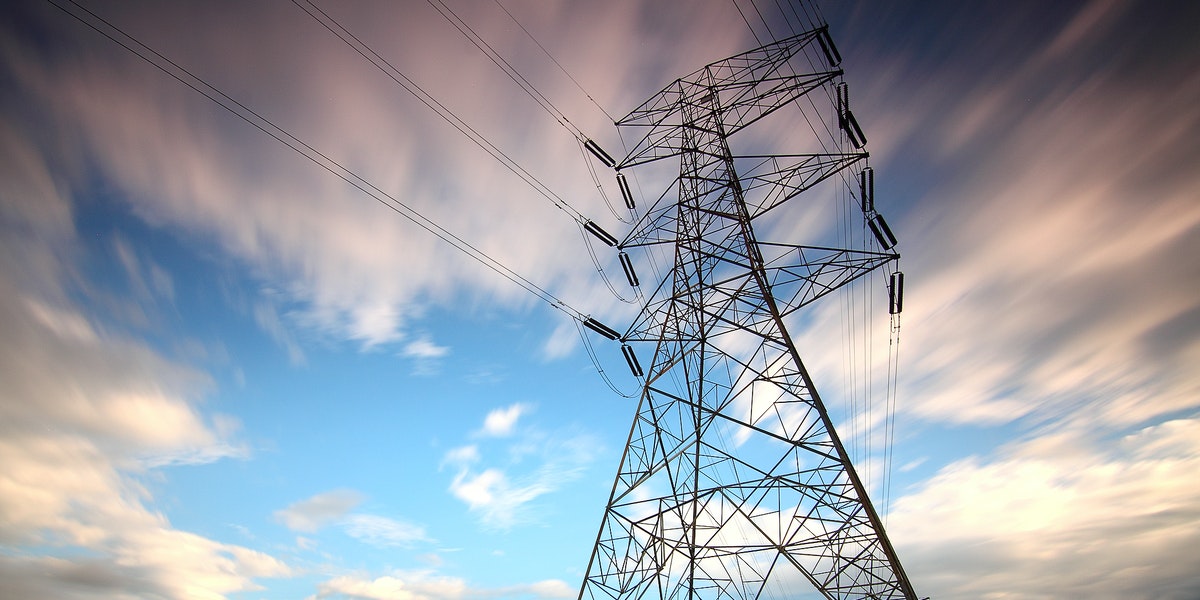 The Labour Party had a historic landslide victory in the recent election, gaining over 49.1% of the overall votes. Thanks to the party’s “build back better” from COVID-19 campaign pledge, they’ve gained 64 seats in the parliament, and reinstated Prime Minister Jacinda Ardern for her second term in office.

The party is known to advocate sustainability especially when it comes to the power sector of the country. Towards their vision of a carbon-neutral economy by 2050, they’ve imposed strict bans on non-renewable energy sources and generation. However, this has posed some economic concerns, especially as NZ is heavily dependent on liquid fuel imports.

In their next three years in office, will they change their strategy in achieving a sustainable future? Read on to find out.

PM Jacinta Ardern has since imposed a strict ban on offshore oil and gas exploration in 2018, and it’s set to continue at least for the next three years. This policy has already met strong opposition because of its complexity, impracticality, and costs, but the party pushes forward with the plan.

It’s believed that allowing oil and gas exploration in Taranaki alone will employ over 3,000 Kiwis, and bring an estimated $30 billion in revenue. It’s also believed to supply the local oil demand, and lessen the country’s dependency on crude oil imports. However, the party believes that there are plenty of ways to supply Kiwis with oil, without sacrificing the environment.

To supply Kiwis’ energy demands, the Labour Party has allocated more budget for the power sector. They know that a low-carbon economy will be a big investment, especially for rural communities. That’s why they assembled a ‘Just Transitions unit’ with an additional budget of $5 million per year to help Kiwis switch without shouldering the hefty costs.

Aside from renewable energy generation, this increased budget also aims to help families have a better heating system through the ‘Warmer Kiwi Homes programme’ and ‘Winter Energy Payment.’ This should lessen the heating costs of over 9,000 low-income families, giving them more funds to suffice for their needs.

Change the target date of 100% renewable energy generation to 2030

To achieve this, they plan to close Genesis Energy’s coal power plant — the only one running in the country — by 2025. To prevent the crash of the power sector from all the closures, they plan to keep Tiwai Point Aluminium Smelter open for another 3-5 years, while they build the sufficient power infrastructures across the country.

One of the largest obstacles for Kiwis to transition to renewable energy is its cost. As generating them involves a costly process, it’s only natural for their retail prices to be expensive as well… but not for long! The Labour Party has invested a lot of money into making sure that renewable energy is made affordable for Kiwis.

If you can take advantage of renewable energy today, get a headstart from the rest, and make your switch today. Find the best renewable energy deals available in your area by using our comparison tool at CompareBear. Simply enter basic details like your location and household size, and get tailored results within minutes.