The New 5G iPhone 12 Series: Is It Worth the Upgrade? 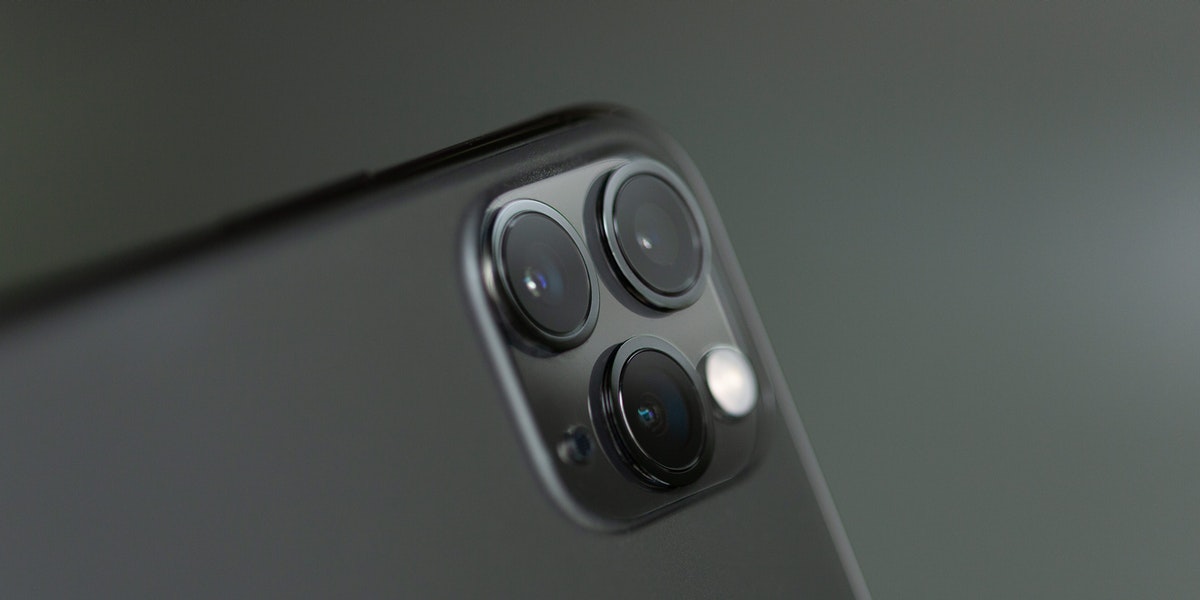 Depending on the model, the phone can cost anywhere from NZ$1,349 to NZ$2,099, with the option for new exclusive accessories like the MagSafe for faster wireless charging. The tech giant will start accepting pre-orders for iPhone 12 and iPhone 12 Pro from October 17. The iPhone 12 mini and iPhone 12 Pro Max pre-orders start from November 7.

The hype for innovation and world-class tech is exceptional every time Apple releases their new line-up — and the same is true this year. However, the question of whether to upgrade or not is also valid each year — a good approach to every expensive purchase, if we might say so ourselves!

So, should you upgrade to the iPhone 12? Here are some things you need to know.

What are the specs?

Every year, Apple comes out with a whole new set of specs that are more revolutionary than the previous generations. However, it’s the first from the tech company to introduce four new phones in one launching event, which made tech enthusiasts and fans alike scratch their heads a little.

If you want to get a side-by-side comparison of all the four phones, we got you! Here’s a quick rundown of all the key specs for each phone on the iPhone 12 series.

During the launching event, Apple highlighted the introduction of 5G in their new line-up. The company has allotted almost half of their time talking about this technology — and it’s for a good reason. From a designated cut-out on the side of the phone to introducing new technology, they aim to take 5G to the next level.

The new iPhone 12 series has a ‘smart data mode’ which only uses 5G radios when they’re needed. This is a good adaptability feature, especially as getting 5G signals can take a toll on your phone’s battery life.

Impressed with these specs? They don’t come without quirks though! If you’re used to getting a brick to charge your phone, you can say bye to it as they ship the phone without one. Your box simply comes with a lightning port to USB-C and the paperwork. You’ll have to buy the brick separately if you need it.

If you love seeing high-refresh rates on your screens, you also won’t get it for now. Instead of this, they introduce 4K HDR Dolby-supported screens so it’s a fair compromise. They also don’t have 100x zoom or macro cameras, but what they do have is a LiDAR sensor — which is the same technology used to scan the surface of Mars.

Like the previous generations, the new iPhone 12 series still has a large notch on top, with a rather thick bezels around the phone. However, the screens are made much bigger so it should be less noticeable this generation.

So, should you upgrade?

For sure! If you’re one of the people who need these specs as your daily drivers, then you should get one for yourself. However, if you’re one of the many Kiwis who simply use their mobile phones for sending emails, receiving important messages, and catching up on social media, you may rethink spending a thousand dollars.

Otherwise, if you’re coming from an older model like iPhone 6, 7, or 8, then it’s the best time to upgrade, especially as it future proofs your phone with 5G. Nonetheless, if you have some of the newer models like iPhone X or 11, you should also re-consider before purchasing.

If you want to get your hands on the new iPhone, make sure it comes with big discounts! CompareBear's got you with a list of the trusted NZ mobile providers. Compare the best mobile plans for your needs here!