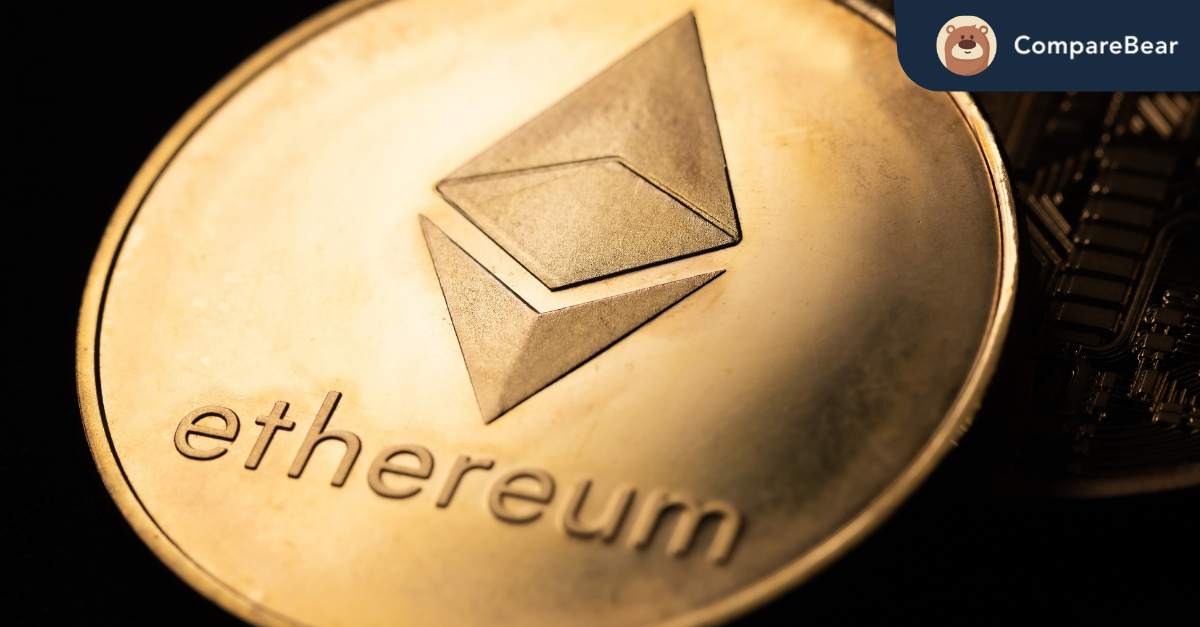 We've seen artists - both new and existing - experiment with selling their works as non-fungible tokens, or NFT. A lot of these well-known singers and even not-so-popular artists have sold their NFTs for millions of dollars, and of course, other artists have followed suit in this lucrative deal.

These NFTs are digital assets whose ownership is tracked using a distributed ledger. Artists will release exclusive artwork, memes, virtual landscapes, music videos, and any other elements of internet culture that cannot be replicated or removed, and those who are interested in buying one will do so using cryptocurrency.

If you're curious (or even remotely interested in purchasing) an NFT, check out these artists who have recently released NFTs, with some even establishing a marketplace to make room for other creators.

Shawn Mendes has collaborated with Genie to create virtual replicas of some of his most recognizable accessories, such as his gold ring, signature Fender guitar, and embellished jacket he's worn on tour.

Tim Berners-Lee, who wrote the original source code for the world wide web, sold the same for $5.4 million in an online auction.

Orbis Blockchain Tech, also known as Veve, an Auckland-based company, will use Marvel characters to create future NFTs, which is expected to result in a surge in product and sales. They currently have over 300,000 in-app customers, and this number is expected to increase once the new NFTs are released.

What does NFT mean for artists?

The distinction between NFTs and traditional cryptocurrencies such as bitcoin is that each NFT contains unique encryption that makes trading, exchanging, or even dividing a single NFT into multiple smaller quantities impossible. The Ethereum blockchain, which is a cryptocurrency similar to bitcoin and is denoted by the symbol ETH, is where the majority of NFTs are traded.

Digital creation isn’t easy to make. It takes a lot of effort, money, and imagination to put together something that’s worthy of anyone's time and attention. The same goes with animation. It’s a time-consuming and expensive process, and it has been difficult to sell for a reasonable price on the internet because of this.

Selling, on the other hand, is considered to be a pleasant experience according to Ellie Pritts, a Los Angeles-based artist.

Some of those who bought her NFTs had done tons of research before making their purchases. They weren’t people she’s familiar with. They made the decision to invest in her art because they’ve done their research and believed that she was promising.

This can also be said for artists, particularly those who would like to experiment with different methods of creating art other than simply releasing songs, music videos, and hand-painted works. They get a sense of “value” and “recognition” for their art as most of them are being auctioned off.

For Tiffany Zhong, founder of Islands, a platform that focuses on revenue streams, buyers aren't necessarily supporting artists solely for “cash grabs." She believes that NFTs have the potential to be a new way for creators to build a fan base in the near future.

Similarly to the average  Kiwi who works a 9 to 5 job, you have a range of options for increasing your savings, including purchasing a home, investing in stocks, trading, or even opening a KiwiSaver account. NFT is also a form of financial investment. She explains that as a creator, "you're putting your money on them."

A sense of community with other artists

Artists who mint NFTs have formed a sense of community. Many of them have been collaborating with people they never would've met had they not jumped into creating NFTs. When it comes to income, all of the money is in Ether rather than dollars, so it’s easier to “save” more than usual.

“You have to put in the effort to make it happen.”

For one to understand how NFTs work, it's necessary to overcome the jargon barrier. All of the terms used to explain how they function are only familiar to those who are already familiar with cryptography. As such, many of the most authoritative sources of information on NFTs are those who are most enthusiastic about the tokens themselves: the marketplaces that sell them, the investors who support them, and the artists who create them.

The situation appears to be a problem for the rest of the consumers.

Why buy an NFT?

It may appear absurd to pay a high price for an intangible item. But, if you're a die-hard fan, you'll want a unique souvenir that no one else has or will ever have, more so if the artist himself puts it out for sale.

If you come to think of it, the mere possession of an NFT doesn’t represent ownership of the work. It's more like purchasing metadata that gives you entertainment value, and more often, the opportunity to resell that NFT for even more profit than it's about purchasing actual goods or services that you can use right away.