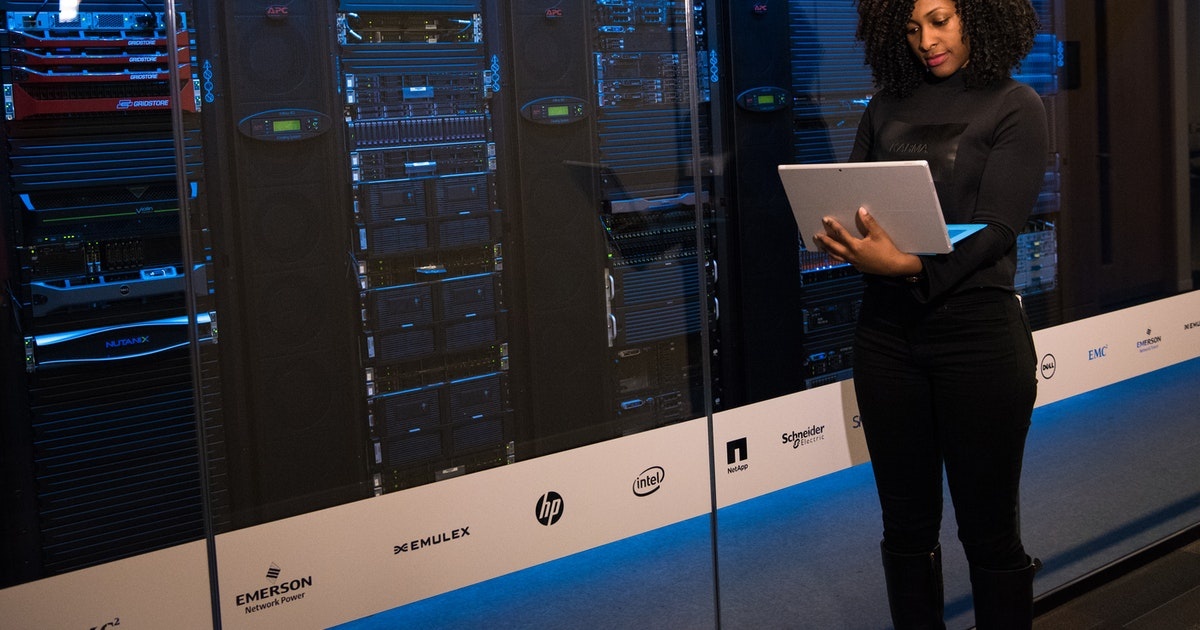 In 2010, the New Zealand government created the RBI - The Rural Broadband Initiative. The RBI is the government’s initiative to provide faster broadband to areas outside the fibre and copper networks. It would aim to deliver better broadband to rural schools, libraries, medical facilities as well as tens of thousands of residents throughout the country.

Partnering with Chorus, Telecom and Vodafone, the government invested $300 million to bring broadband speeds of at least 5MBps to at least 86% of rural customers. This would be achieved through a combination of fibre, copper and wireless networks.

In 2015, the government would go on to invest a further $100 million to expand the RBI, and a further $50 million to improve coverage in “black spot” areas.

Let’s take a deeper look into the Rural Broadband Initiative, the phases of the process and how it has helped thousands of Kiwi households and businesses to get faster broadband.

Phases of the rural broadband initiative

There are two phases of the Rural Broadband Initiative. The first phase involved bringing faster broadband to at least 86% of rural customers, while the second phase involves extending high speed broadband to more than 70,000 household and businesses in remote and rural areas as well as improving coverage in black spot areas.

A combined total of $450 million dollars has been invested over the years by the government for both phases of the RBI, with an end goal of extending broadband coverage to 99.8% of the population over the next four years.

Let’s break down what exactly is involved with each phase of the Rural Broadband Initiative:

The first phase of the RBI has now been completed, having delivered better broadband to 300,000 rural homes and businesses. Prior to the RBI, only 20% of rural lines had the capability to reach speeds of 5Mbps. The completed phase one stage of RBI has increased this to 90% of rural properties, with speeds well in excess of 5Mbps.

Chorus used a combination of copper, wireless and fibre networks to overcome the financial and technical difficulties that came from low population density and line distance. Phase one of the RBI saw:

The second phase of the Rural Broadband Initiative is to extend high speed broadband to over 70,000 under-served properties in rural areas.  In 2017, more than 90,000 households and businesses could not access broadband speeds of at least 20Mbps. The RBI2  aims to reduce this amount as much as possible.

RBI2 also includes the “mobile black spot fund”, which aims to provide greater mobile coverage on around 1,000 kilometres of New Zealand’s highways where no coverage currently exists. This will not only provide better mobile coverage, but help to enhance visitor experiences in over one hundred tourism locations.

Chorus is continuing to help build the new fibre network and upgrade from the copper network in phase two of the RBI.

You can now find the deployment and coverage information for available on the National Broadband Map. This map will show you when you will be able to receive RBI2 broadband coverage, including an indication of timings for planned coverage.

Simply type in your address, and the National Broadband Map will show you all of your rural broadband current and future options. Discover what connection types are available to your rural location, including fibre, cable, VDSL and ADSL.

Getting rural fibre in your area

Wanting faster internet speeds in your rural household or business? Make sure to first check the rural broadband initiative map, to determine if you can get fibre or when it’s going to be available in your area.

Whether you’re looking to sign up to a rural broadband plan, or you’re wanting to upgrade from your ADSL or VDSL connection, we recommend trying out our online broadband comparison tool. Here, you can search for the latest broadband plans from New Zealand’s top internet service providers.

It’s 100% free to compare, and you can find the best internet plan for your home or business within minutes! We’ll show you the latest plans and benefits side by side, so you can make an informed decision about who has the best deal.  You’d be surprised as to how much you can save on your internet bill by shopping around for a better broadband deal.