Learn The Truth Behind These 4 Electronic Vehicle Myths 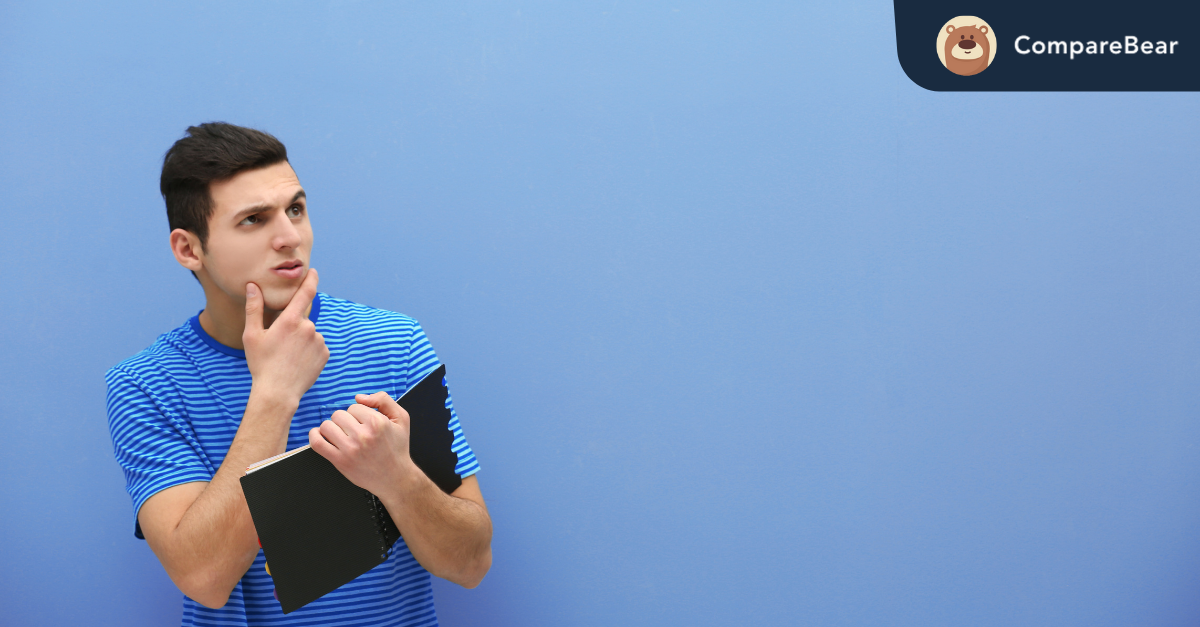 The number of people adopting electric vehicles (EVs) as their daily driver going forward has been steadily rising since the past few years. Nonetheless, some barriers remain before an overwhelming majority starts to use it in face of the latest rebate schemes and stricter emissions standards. While some of these obstacles are a bit more understandable like the high upfront costs and limited stock, some concerns may simply be a result of misinformation. From poor EV battery life to lack of reliability, let us examine some of the myths associated with EVs and their batteries.

One of the most prevalent myths about EVs is its battery life. This is mostly made by observing other electronics such as smartphones where you start seeing a sharp decrease in its battery life in just a couple of years. Fortunately, this isn’t really the case with EVs. Although yes, they do use batteries, their batteries charge differently, recovering only depleted cells which allows for a more efficient distribution of the load across the whole pack.

There’s also a difference between how people use their phones and how people use their EVs. Phones are charged almost everyday given that it’s now played such a big part in people’s daily routine. On the other hand, drivers most likely charge their EVs a few times each month, since these cars tend to last quite a fair bit before requiring a charge.

In fact, a study conducted on Tesla cars showed that the battery degraded by a mere 10% after over 160,000 miles; a rather impressive feat. Majority of  manufacturers have also started offering battery warranty deals for around 100,000 miles or 8 years for 70% capacity. It shows confidence in the product lasting that long, so there shouldn’t be too much worries even when buying a used EV.

Okay, this one is technically a myth but right now, EV battery recycling is still being researched as current methods aren’t profitable and a little bit polluting. Developments are being made to establish local options, with scrap dealer Metalman hoping to offer a recycling service for most common battery types.

New Zealand also has the Battery Industry Group (BIG), which has committed and co-designed a circular product stewardship scheme with the Ministry for the Environment. The goal is to avoid a large battery legacy problem or mountains of unused batteries forming a ‘waste mountain’. The group is looking into other means of using EV batteries, with Counties Power looking to install ex-Nissan Leaf batteries as backup to cover power outages in remote locations. They’re also working on a battery bank to help store off-peak electricity for EV charging stations.

This is mostly based on supposed lifecycle assessments that say that the manufacturing process of EVs produce more carbon emissions than petrol cars. While this is true, it’s also true that an electric vehicle's emissions are still lower throughout its lifetime of average driving. This is even faster for smaller models or countries that use primarily renewable electricity sources.

Sure, many countries still use coal for other, non-vehicle related purposes, but the switch to EVs can really help reduce these emissions levels. After all, switching to EVs means there’s less products relying on conventional fossil fuel, and more energy is being converted into powering wheels out on the road.

Myth #4: EVs are a fire hazard

Sure there have been incidents were EVs caught fire, such as the recent recall of the Ford Kuga PHEV and certain incidents regarding Tesla models. But generally speaking, EVs are no less of a fire hazard as other electronic appliances.

Lithium ion batteries have different fire characteristics when compared to a petrol engine. Their fluoride gases take much longer to really get going, providing drivers a bigger window of getting away from the vehicle before the fire consumes the vehicle. EV fires are harder to put out however, and require special training for most firefighters. However, how often do EVs catch fire anyway?

China has some recent figures given they’ve recently ordered more safety checks after 40 EV fires back in 2018. That’s 40 incidents across a fleet of over 1.2 million EVs operating in China in the same year. Incidents are still lower than petrol cars overall, so the risk remains the same either way. At the very least, EVs' slower burning rate provides you a longer window to get clear, making it far less likely to kill you.

Regardless of vehicle type, you will need to be careful either way. Bring in your car for regular maintenance and repair components when needed. Having car insurance, even just a third party with fire and theft coverage can go a long way when it comes to your vehicle use.

Of course, as with any other manufacturing process, there are legitimate factors to criticise EVs on. For one, cobalt, a mineral primarily used in battery manufacturing involves the use of child labor in the Democratic Republic of Congo. And of course, an EV battery does contain toxic chemicals in their manufacturing.

However, these same criticisms can be levied against other products as well, not just automobiles. Cellphones, laptops, computer components, and even petrol cars all use toxic chemicals in their batteries, and other components. A lot of things also use cobalt and other items like cotton, chocolate, gold, coffee, and even bananas have used child labor in some form.

Of course, it is exhausting to continuously think about how our every purchase affects other people and the environment. It’s hard to say how strong our voice as consumers will be when it comes to speaking out about these practices in other countries. Change will need to come with tighter regulations and better oversight regarding these materials to ensure things like child labor will not be exploited again.

In the meantime, there’s nothing wrong with making do with what we have, especially if it results in a positive impact while waiting for better alternatives. EVs may have their own obstacles, but their reduced emissions can be a net positive for the planet in the long run. It may not be a perfect solution today, but it can be a good start to chipping away at the current pollution problem in the world.