What Are We Paying For In Our Electricity Bills? 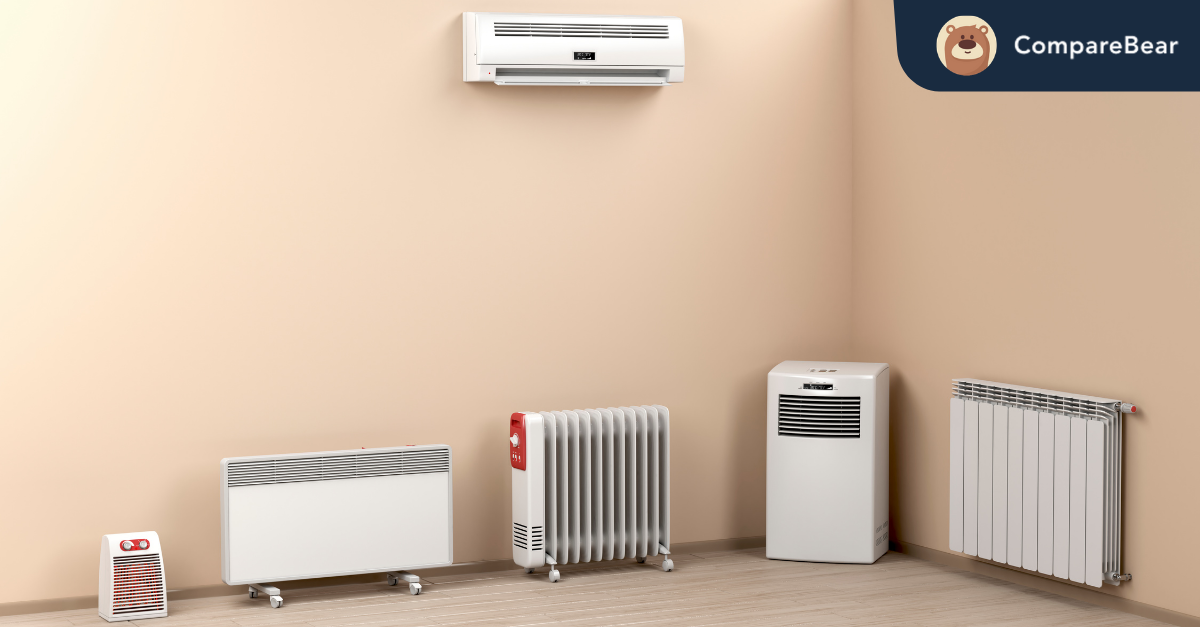 Although residential consumers are plenty, we only contribute money on a small-scale. For a small country with big energy consumption, how do electrical companies distribute energy? How do electrical generation companies make money in the process? When we pay our bills, what exactly are we paying for?

Let’s answer the questions that many power consumers are likely to be pondering. But first of all, let’s take a look at how electricity is harnessed in NZ.

The electricity industry in NZ

Electricity production in New Zealand is fairly traditional, and it’s not that difficult to follow: the process involves generation, transmission, distribution, and retailers. MBIE states that NZ has 5 major electricity generating companies, and the government is a major stakeholder in 3: Genesis, Mercury, and Meridian Energy. Generation is the process of harnessing raw energy. In NZ, our sources are oil, coal, natural gas, wood, solar, waste heat, geothermal, hydro, and wind.

Transmission is the middle man between the power stations and the distribution or lines companies; and Transpower is a major player. Transpower manages the national electricity grid and is responsible for its real-time operation.

Distribution is the process where retailers or power companies acquire the electricity that they sell on to consumers. Power companies make a profit based on the costs of transmission and distribution. Want to know about the power bundles and pricing? Check our list of power companies in NZ and use our comparison tool to view all the power plans on offer.

Where does NZ electricity come from?

Electricity in NZ comes from seven major sources: geothermal, coal, wind, gas, diesel, co-generation, and hydro. New Zealand has a mix of these sources to generate power, as they are sensitive to weather changes; therefore, there should be more than one source.

The electricity market in NZ is managed by the Electricity Authority, with Transpower as the systems operator. The EA manages the contracts for wholesale electricity and retail; in other words, they monitor the buy-and-sell process in the electricity market. All of NZ’s power comes from similar sources before it is distributed to lines and sold to retailers, who also sell to commercial and residential consumers.

Where does your money go?

In NZ, there are around 48 power companies to choose from, and one location can have as many as 25 retailers. Your money covers the efforts, time, and utilities to bring electricity into your home. This includes: energy costs, transmission, distribution, metering, government levy, GST, company operational costs (i.e. customer service), and margins. Generation is the biggest expense, accounting for 32% of electricity charges. Transmission accounts for 10.5% of total electricity charges for residential consumers, and distribution accounts for 27%.

Read: How to Save Money by Reducing Your Electricity Bill

The power generation cycle in a nutshell

To put it simply, consumers keep power companies functioning. The power generation cycle shows how providers interact and how they maintain their services by profiting from one another. Transpower and the EA, meanwhile, operate and manage the electricity market and ensure contracts in buying and selling power. In other words, they keep the lights on. When we pay our bills, we are paying for the costs in power generation embedded in our bills - from generation to distribution, and including retailer costs.

Power companies offer different plans in order to gain consumers. Despite being in the same power generation cycle, they compete for profits. How do they compare with one another? Learn more about the power companies that light up Kiwi homes at CompareBear!