Why is Living in New Zealand Expensive? 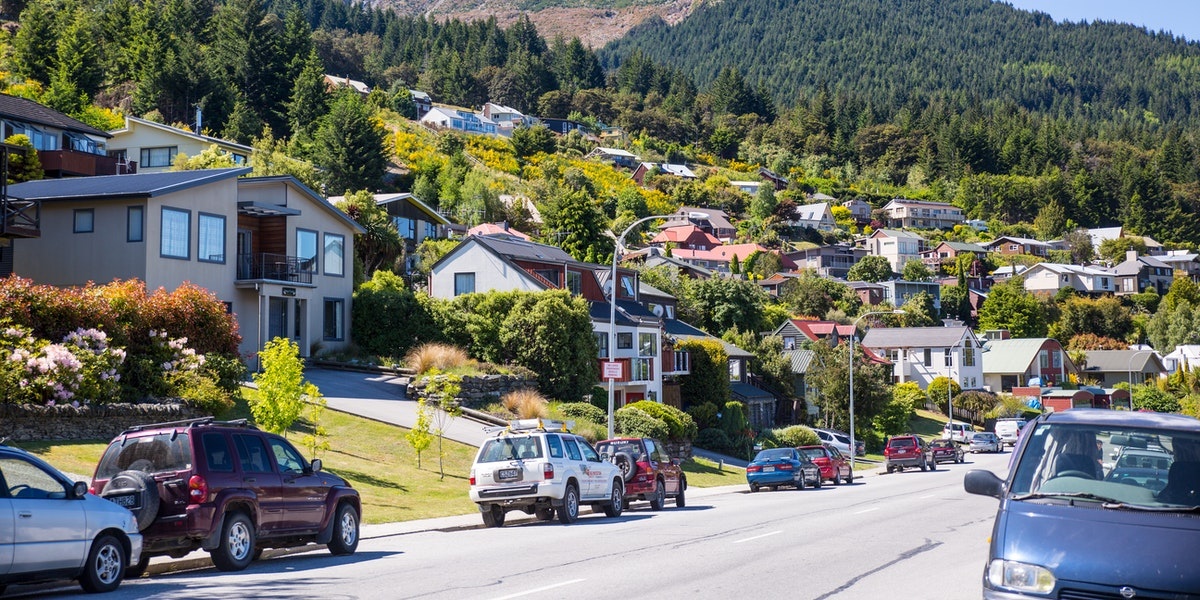 The cost of living in New Zealand is surprisingly higher than expected. On a monthly basis, the cost of living is $3,000 to $5,000 per month to cover utilities, food, internet connection, and many others. It has increased in recent decades, affecting how Kiwis spend and save money. Among others, housing expenses and electricity costs make living in NZ expensive, especially in recent years. Why is this so?

Why is housing expensive in New Zealand?

According to Stats NZ, 40% or more of the total household income of 1 in every 9 households are spent on housing costs. The average household income for 2017 has increased but housing costs also increased to 53% during the same period. Housing costs are high because of inflated land prices and not because of the costs of building materials or of labor which have not risen significantly in recent years. High housing prices are the primary reason why it costs a lot to get a new house built in Auckland, Christchurch, and other highly urbanized areas.

In NZ, the classification system used in the housing figure includes mortgage capital and interest repayments. This is the reason why the cost of living in NZ appears significantly higher than other UK countries.

Why is electricity expensive in NZ?

Aside from housing costs, electricity costs have also soared. The Ministry of Business, Innovation and Employment (MBIE) recorded that Kiwis paid an average of US$197.10 per MWh in 2016; and in 2015 we’ve experienced having the highest of 29c per kWh. Utilities which includes electricity, gas heating, and water cost from $253 to $506 on a monthly basis.

Electricity in NZ is expensive as compared to other countries because there’s a lack of reserves in the case of drought or other natural calamities. NZ, after all, is heavily reliant on renewable energy. When hydro lakes spill water, prices can be low but this doesn’t happen very often and most of the time lake levels are normal. What happens in a drought? Prices soar because hydro generators will bid at a high price to maintain the supply using additional power.

Although price is regulated by the Wholesale Electricity Market Development Group (WEMDG), check and balances also become a challenge when big players in power generation come into the picture. In October 2018, the average wholesale price skyrocketed at $165 per MWh because of forward marketing. Flick Electric stated that opportunism and the lack of competition increases prices in such a way that doesn’t represent the costs of supply.

How can you cut down household costs?

Living in NZ is more expensive than living in Australia and some UK countries because of housing costs and electricity prices. But you can cut down your household costs by saving electricity.

Did you know that energy retailers earn around an extra $39 million because some Kiwis were in the wrong plan? You can waste this much money when you don’t make the right provider choice. CompareBear can help you avoid this fatal mistake. Simply head over to our comparison page to view different offers and to see how much you can save when you get the right plan.