Why Is Solar Power So Important? 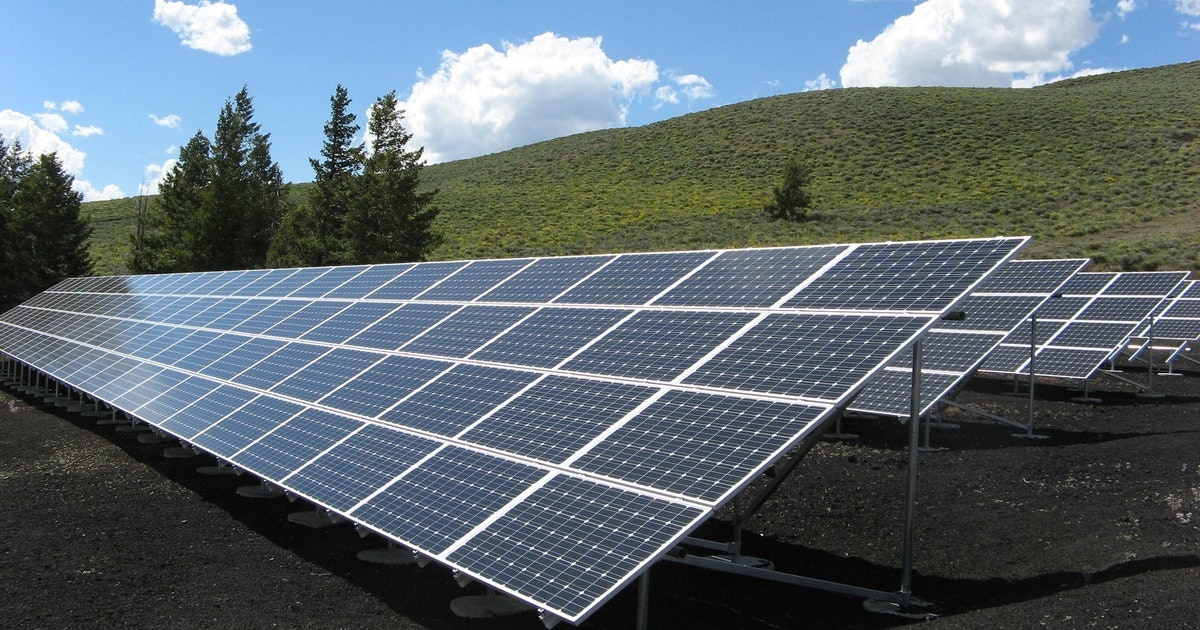 During the last decade or so, solar power has gained massive popularity throughout the world. As technology has improved over time, more and more solar powered solutions have become available; allowing everyday people to harness the incredible power from the sun.

Solar power, simply put, is the conversion of energy from sunlight into electricity. This energy works for us in a number of ways - from heating living spaces and water to powering fans and charging batteries.

If you’re looking for power deals to save money on your electricity bill, you may want to consider getting a solar power system in your home. Let’s look at why solar power is so important for our future and how it can benefit you and your family. 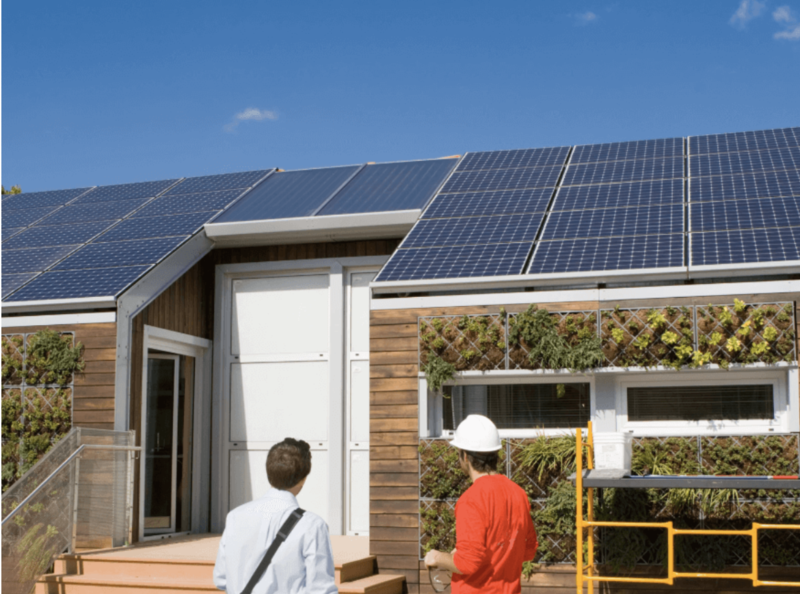 The importance of solar power

As the entire world faces the prospect of climate change, many of us are hoping for major advances in technology in order to slow down this progression. Luckily, more and more people are beginning to focus on renewable energy sources, which has seen a significant rise in solar power systems.

In New Zealand, electricity production - through burning fossil fuels such as coal - has been responsible for a large percentage of carbon emissions. This is why solar power is so important - in comparison to all other energy sources used, solar power has the least negative environmental impact.

Solar power is really the way of the future - it doesn’t emit any greenhouse gases or air pollution during its production. In a standard two bedroom house, installing a solar power system can reduce up to 4 tonnes of carbon emissions every year!

Unlike the majority of other energy sources, solar power doesn’t have any risk of damaging our environment. There’s no chance of oil spills, it won’t poison our waters, there’ll never be any chemical leaks and it will certainly never destroy a mountaintop ecosystem.

How is solar power generated?

Solar power is generated through the use of a photovoltaic solar panel system - this is typically what you’d see installed on the roof of someone’s property. Breaking it down, ‘photo’ refers to light and ‘voltaic’ is to do with electricity. When installed on a roof, the photovoltaic panels convert the sun’s light into electricity, known as direct current or ‘DC’.

You’ll be able to determine exactly how much power is being generated and how much energy you’re using by using a utility meter. While some people are able to power their homes solely on solar power, others may require more and will need to use additional power from the electricity grid.

In New Zealand, solar panels work best in regions that get a lot of sunshine, like the Bay of Plenty, Hawkes Bay, Nelson and Auckland. Kiwis with solar panel systems most commonly use their free solar power to heat water, cook with, heat swimming pools, power fans and charge batteries.

Solar power can easily reduce your power bills, generate a profit through selling energy back to the grid, increase your property value and reduce your carbon footprint.

While there are many benefits to gain through solar power, it does come with a few pitfalls. If you’re thinking about getting a solar power system installed in your property, make sure you consider the following:

Always weigh up the advantages against the disadvantages, so you can best determine if a new solar panel system is right for your property.

What role does solar power have in the future?

A recent survey by Pulse Energy found that Kiwis looked at solar power as an important complementary power source to the other energy sources New Zealand currently uses. But what kind of role does solar power have for the future?

As the very real and immediate effects of global warming are now being felt around the globe, solar power is now an important feature of the global policy and economics. It’s part of a combination of other renewable energy sources; and with these we can begin to eliminate the use of fossil fuels that are driving global warming.

In some parts of the world, solar power is now less expensive than coal. Generating free power from the sun is most likely the lowest-cost energy option available, and has dramatically increased in popularity over the past several years.

In New Zealand, there are around 20,000 properties currently using solar energy to power their homes; however, the rate of this is increasing rapidly. As more Kiwis get on board with solar power, we can hope to see a brighter, cleaner and greener country for our future generations.

Make the change to solar power in your own home

Are you considering making the change to solar power in your property? Before you start the process of finding an installer, ask yourself the following questions:

But the most important question - do you want to help New Zealand on its way to a cleaner, more green country and help fight in the war against climate change?

Once you’ve considered all of the factors involved, we encourage you to start your journey to powering your home through solar power.

As the installation of a solar power system involves working with equipment and tools powerful enough to produce several hundred volts of electricity, it will need to be installed by a qualified professional. Be sure to look up reviews and recommendations online when searching for a local and reputable solar power installer.

It’s easy to see why solar power is an appealing option for any homeowner - who doesn’t want to lower their power bill, generate free electricity AND do their part for the environment?

Whether you’re considering solar power for your home or business, there are many benefits that solar power has to offer. If solar power sounds like the right option for you, now is the time to join more than 20,000 other Kiwis and get started on generating your own renewable and clean energy!