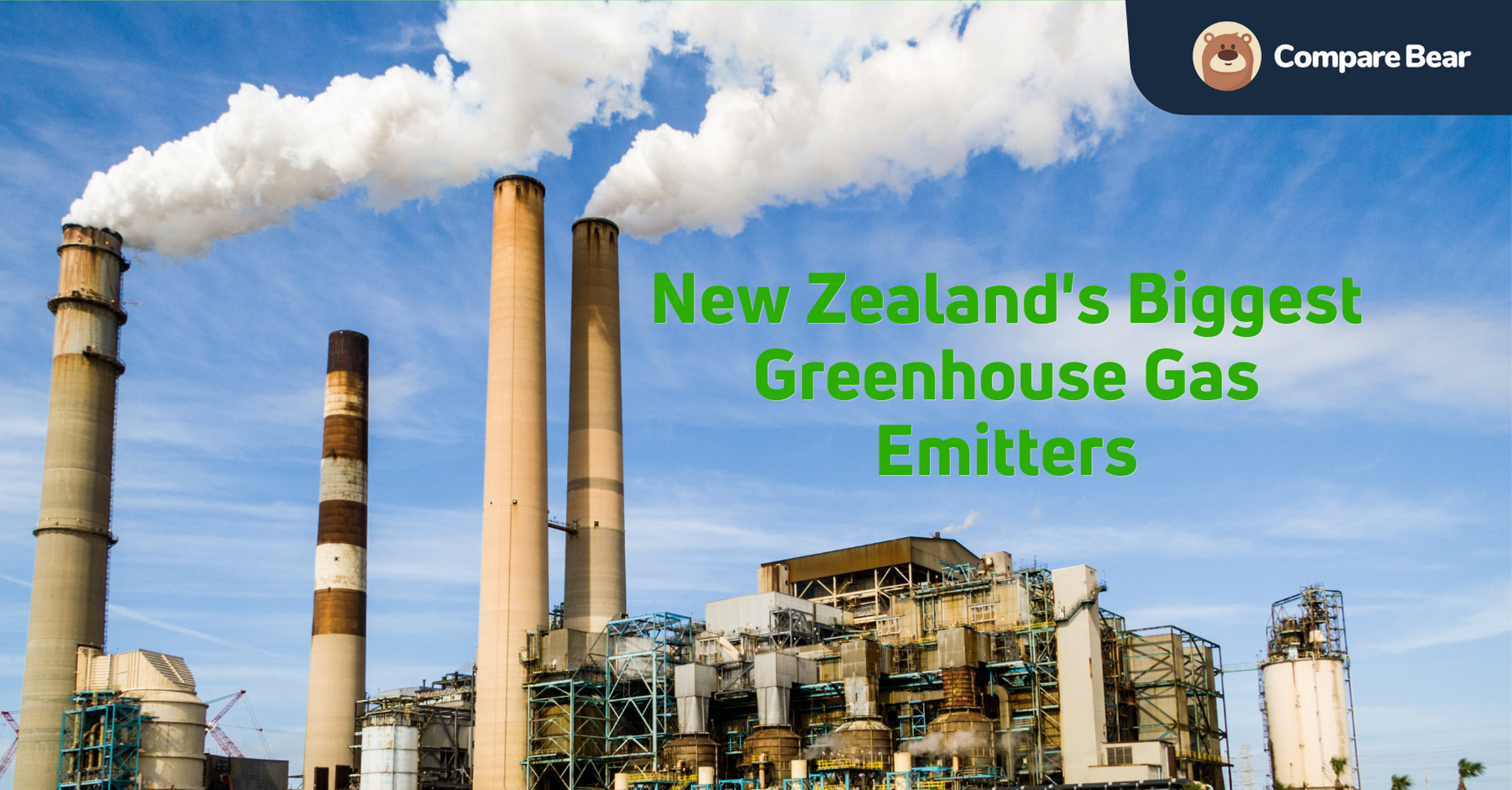 A recent study found that seabed trawling releases more carbon dioxide than air travel. Turns out, this fishing method is more harmful than flying, and has pushed NZ environment campaigners for The Ministry of Fisheries to take action. The study by researchers from all over the world was published in the Nature journal recently, where they calculated that bottom trawling created 1 billion metric tonnes of carbon emissions per year, while in 2019, the global aviation industry created 918 million tonnes of carbon dioxide.

What is greenhouse gas emission?

Some people are still not aware of GHG emissions, and questions such as what does greenhouse gas mean? Is ethylene a greenhouse gas? What about helium? And many more are still prevalent to this day, proving that there needs to be more awareness about GHG and how badly it can affect our environment.

There are many kinds of greenhouse gases apart from carbon dioxide, including HFC greenhouse gases that are often used in refrigeration and air conditioning units. The methane from that is usually caused by the production of coal, gas, and oil, and livestock, and ethylene gas that’s emitted from plastic.

The majority of these emissions are caused by NZ's largest companies, but it's hard to pinpoint those who are responsible especially since records on emission levels of any company are considered confidential. IPCC greenhouse gas emissions contain all national greenhouse gas inventories following a set of guidelines to estimate emissions.

Aside from bottom trawling and the aviation industry, let's take a look at some of the biggest greenhouse gas contributors in New Zealand.

The government has invested millions in research to find out the most effective solutions to limit the release of greenhouse gases from the two main sources under this sector:

Find the best electricity provider for you here at CompareBear!

Emissions contributed by the manufacturing sector have increased in recent years, particularly due to methanol production known as a big source of greenhouse gas emissions. In 2018, this sector had 13.2% of New Zealand's total emissions.

The Waste sector produces about 8.8% of gross methane emissions in New Zealand as well as CO2 mainly from the disposal of solid waste. Emissions from this sector contributed 3,316.9 kilotonnes of carbon dioxide equivalent or 4% of the country's total GHG emissions back in 2019.

This sector had a total of 27,425.1 kilotonnes carbon dioxide equivalent or 33% of NZ's GHG emissions, with the harvesting of production forests, deforestation, and the decomposition of organic material as the biggest contributors.

What is the government doing about the problem?

The NZ government recently declared a climate emergency, with Jacinda Ardern pledging to reduce carbon emissions by 2025 and reach zero emissions by 2050.

This pushed the government to do something about the issue. The country also passed the Zero Carbon Act 2019 to make sure there's progress in meeting the challenge. The bill sets up a Climate Change Commission, which is tasked to help the country reach net zero emissions by 2050. Part of this is promoting the use of electric or hybrid vehicles.

Aside from reducing carbon dioxide emissions, the bill aims to reduce at least 10% methane from the agricultural sector by 2030.

What can be done to reduce GHG emissions?

Reducing GHG emissions could help stabilize the world's climate. NZ climate is gradually changing, and average temperatures are increasing due to the accumulation of greenhouse gas emissions in the atmosphere, mainly from human activities. New Zealanders must understand its negative effects and must come together to work on solutions, including preventive measures to delay the temperature rise and avoid the risks of sea-level rise.

Here are some suggested solutions:

Transition to a low-carbon economy

Transitioning to a low-carbon economy is possible if New Zealanders together with communities, industries, and more work together and take action.

The majority of NZ's GHG emissions are from the burning of coal, oil and gas for electricity generation, transport, industrial heat processes, and everyday activities in homes and commercial buildings. There are many affordable alternatives to fossil fuels available today that could help NZ switch to renewable energy. Apart from stopping climate change, the use of renewable energy could also benefit everyone including businesses all over the world.

You can help reduce GHG emissions by improving your energy management and updating your appliances to better-performing ones.

What can I do to reduce my carbon footprint?

You might find your actions small and futile, but the research done by WWF-New Zealand and Landcare Research’s carboNZero Programme showed that if each Kiwi made three simple changes in their lifestyle, New Zealand could save up to 386,500 tonnes of CO2-equivalent greenhouse gases per year.

Here are some of the things you can do to help:

Use public transport, walk, or ride a bike

A large percentage of NZ's emissions come from transport, and collective action from Kiwis to switch to public transport, biking, or walking could make a huge difference.

Avoid wasting electricity by updating your light bulbs to LED and choosing energy-smart appliances. Turn them off and make sure to unplug your appliances when not in use.

There are many ways to become more eco-friendly such as avoiding one-time use containers and using reusable water bottles instead, reusing grocery and delivery bags, and composting biodegradable trash.

Flying leaves a big carbon footprint. Fly less by choosing alternatives such as travelling local and taking a bus or train on your vacation trips.

Animal agriculture is responsible for half of NZ's GHG emissions. You can make a positive contribution by changing to a healthier diet, or reducing your consumption of meat and animal products.

This is where New Zealanders from all walks of life come in. Use your influence and work together with community groups and business groups to call for real climate action and promote a renewable future for New Zealand.

We're making the switch easier for you with our comparison tool!

Start comparing today and find the best power provider for you, right here at CompareBear!